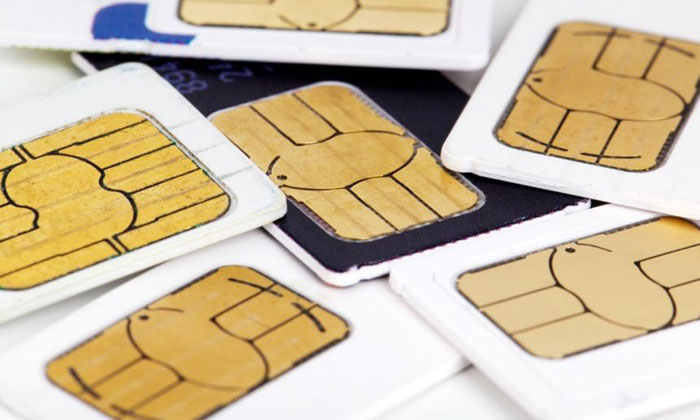 Six men and a woman are being investigated for their suspected involvement in fraudulently registering prepaid SIM cards, said the police in a statement on Friday (Dec 3).

The SIM cards were registered using the particulars of unsuspecting customers or foreigners who have not entered Singapore.

Criminals have been known to exploit such SIM cards as an anonymous channel of communications for illicit activities.

The seven suspects, aged between 31 and 50, were found during a raid on Tuesday and Wednesday in four mobile-phone shops in Bukit Merah, Bukit Batok, Jalan Besar and Geylang Road.

They would allegedly pre-register SIM cards using the particulars of others and sell the cards to customers who wanted to remain anonymous.

Police investigations of the seven suspects are currently ongoing.

The offence of unauthorised modification of computer material carries a maximum fine of $10,000 or an imprisonment term not exceeding three years, or both.