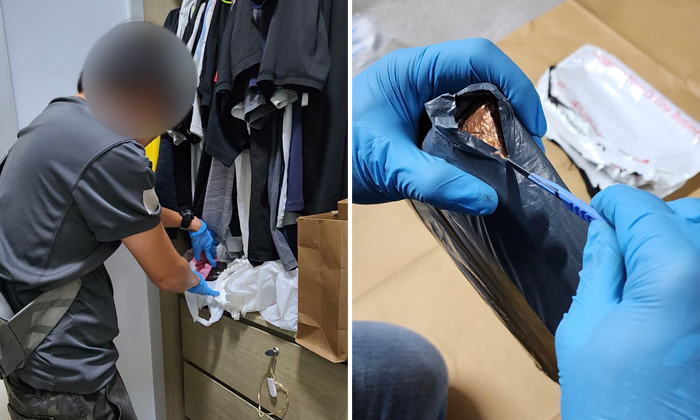 Six Singaporeans, aged between 24 and 54, were arrested for suspected drug trafficking offences in a Central Narcotics Bureau (CNB) operation from Nov 29 to Nov 30.

Over 8kg of drugs with an estimated street value of $304,000 were seized during the operation, said CNB on Thursday (Dec 1).

CNB officers had arrested a 24-year-old man and 25-year-old woman in the vicinity of Havelock Road on Tuesday evening (Nov 29). 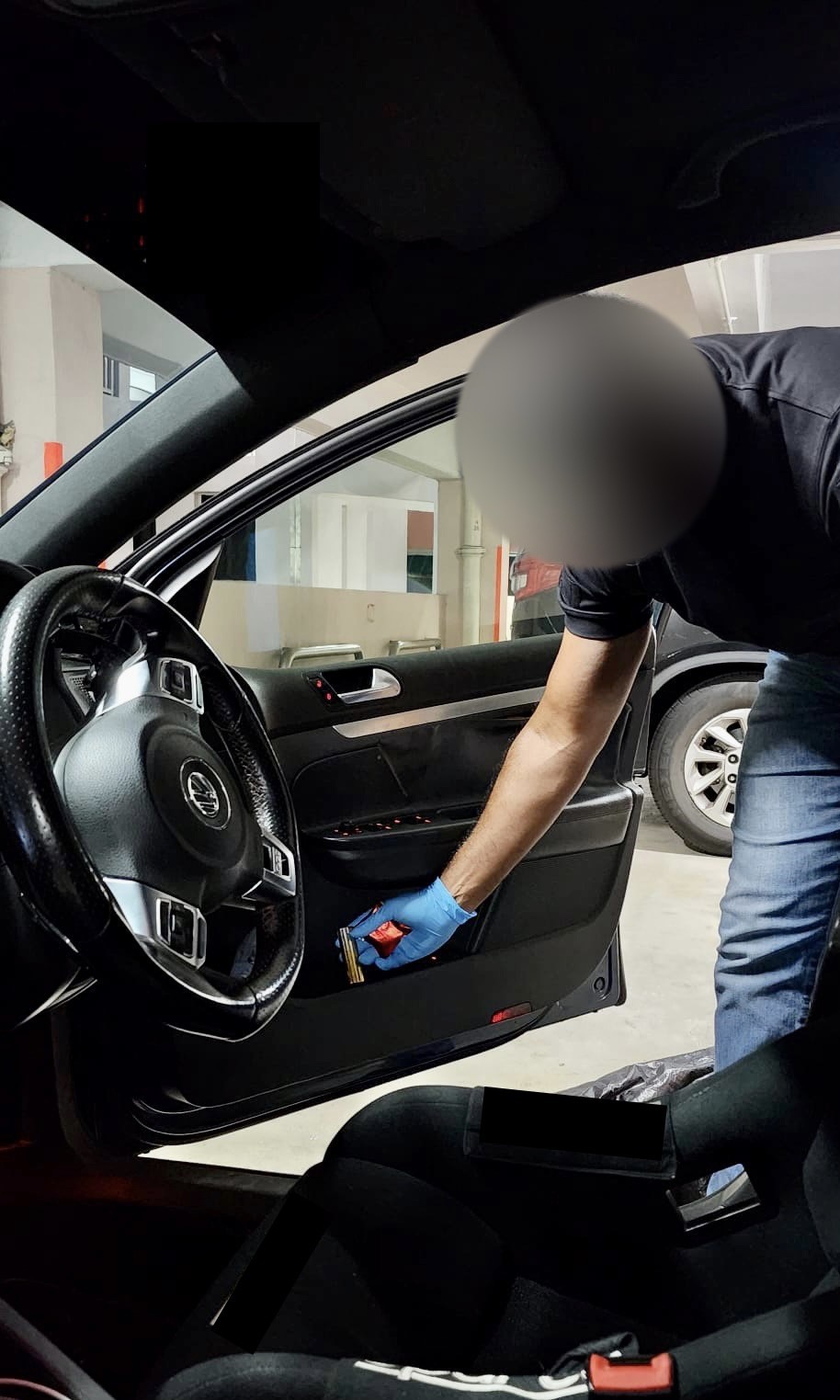 That same evening, the man and woman were escorted to their hideout located in a condominium in the vicinity of Upper Paya Lebar Road, where a 46-year-old man and 32-year-old woman were arrested.

The fifth suspect, a 54-year-old man, was arrested when he returned to the hideout later that evening.

About 3,289g of cannabis, 382g of heroin, 1,106 Erimin-5 tablets, 30 LSD stamps, 723g of substances believed to be controlled drugs, and various drug paraphernalia were seized in the unit. 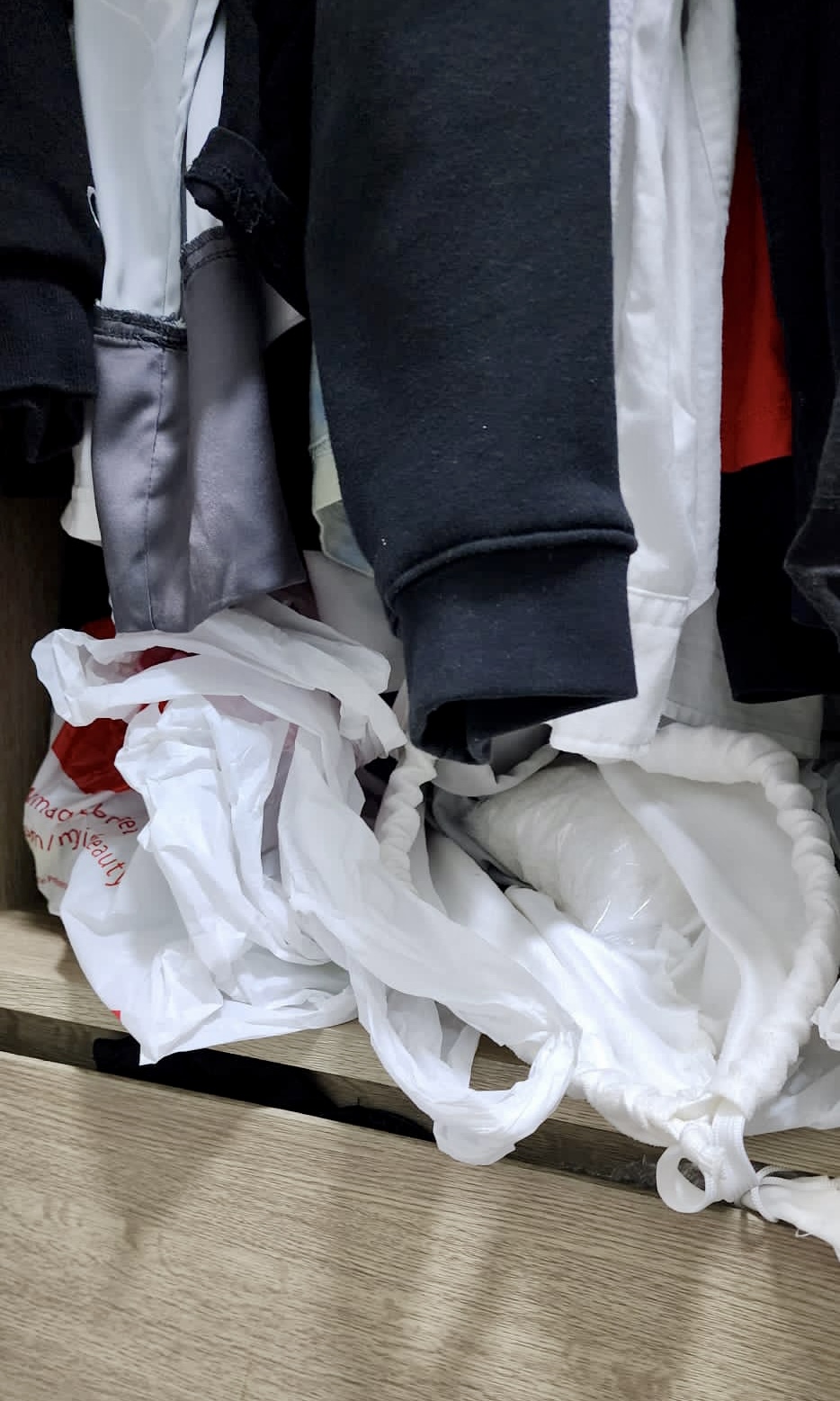 About 14g of cannabis, 33g of heroin, and 7g of substances believed to be controlled drugs were also recovered from the 54-year-old man.

The sixth suspect, a 41-year-old man, was nabbed at the ground floor of the condominium block.

CNB officers later escorted him to his residence located in the vicinity of Anchorvale Road on early Wednesday morning, where about 15g of substances believed to be controlled drugs were seized.

Investigations into the drug activities of all six suspects are ongoing.

Anyone found guilty of trafficking more than 15g of pure heroin, 250g of methamphetamine or 500g of cannabis may face the death penalty.