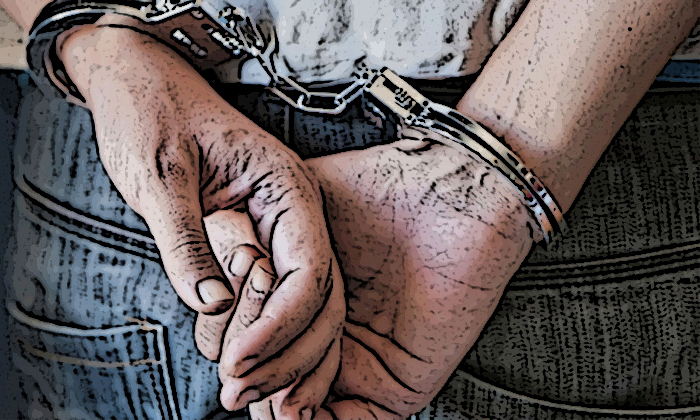 A 58 year-old man who is believed to be involved in a series of theft from motor-vehicles has been arrested by the Police.

The Police had received reports of theft from motor-vehicle at East Coast Park between March and June this year.

In a press release, the Police said that through extensive ground enquiries, officers from Bedok Police Division arrested the man yesterday (June 14) in the vicinity of Tampines Street 23.

The man will be charged in Court on today (June 15) for the offence of Theft under Section 379 of the Penal Code, Chapter 224, which is punishable with imprisonment for a term which may extend to three years, or with fine, or with both.

The Police also said that they would like to remind the public to adopt the following crime prevention measures to safeguard their vehicle against theft:

• Remove cash-cards and other valuables for example laptops before leaving your vehicle, even if it is for a short while;

• Ensure that your vehicle has been secured properly. Wind up all windows and lock all doors of your vehicle; and

• Keep a lookout for suspicious characters in the vicinity before leaving. If you spot anyone tampering with other vehicles, take note of their appearance, attire, height, or any other distinctive physical features and call ‘999’ for assistance.