56-year-old man gets pulled back to safety by Yishun neighbour, arrested 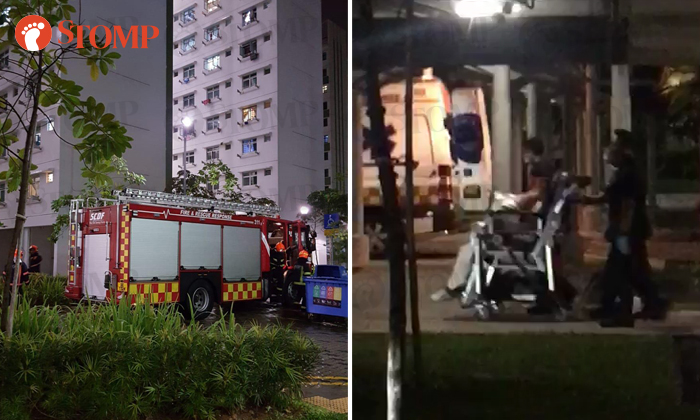 In response to a Stomp query, the police said that they were alerted to a case of attempted suicide at 7.43pm.

The man was conveyed to Khoo Teck Puat Hospital and subsequently arrested in relation to the case.

Stomp understands that the man was pulled in back to safety by a neighbour before authorities arrived at the scene. 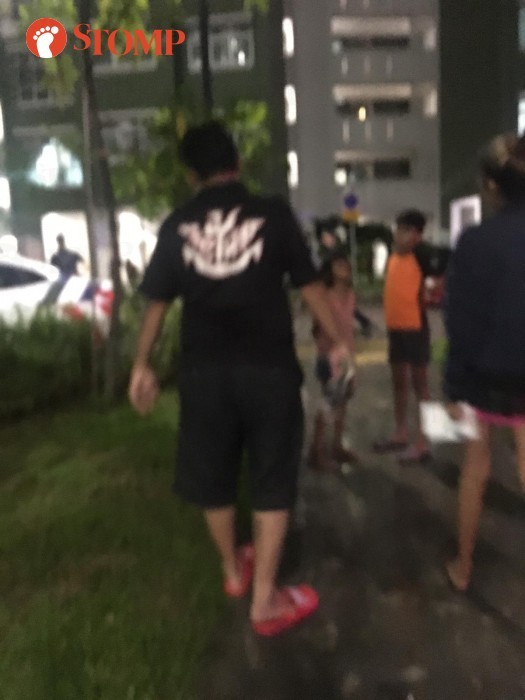 Kohji, who spoke to the neighbour, recounted the incident: "This neighbour, who stays on the 12th floor, heard shouting and went to his window to take a look.

"He saw what the man was trying to do on the 13th floor and rushed over to the man's unit. Luckily, the door wasn't locked.

"The neighbour went in, pulled the man back and pinned him on the floor.

"He asked the man the reason for his behaviour and the man said he had a debt of $3,000 that he couldn't repay."

View Kohji's videos below and see more photos in the gallery.