52-year-old man attempts rape and robbery at Orchard Road, all in the same day 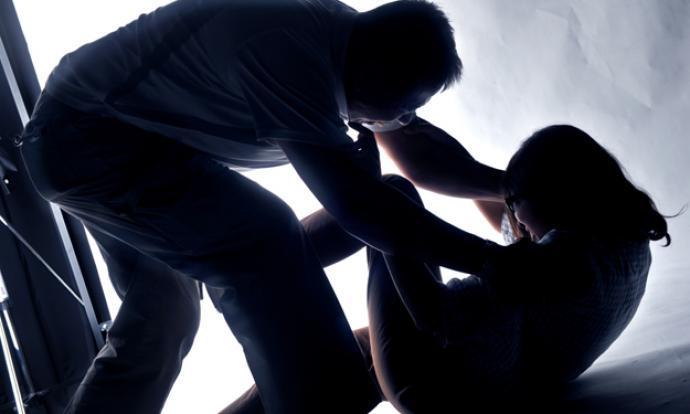 A 52-year-old man was arrested on Monday (March 13) for his involvement in two separate cases - one of rape, and the other robbery, that occurred on the same day.

According to a police statement, a report was made on Sunday (March 12) at 12.50pm by a 37-year-old woman, who said a man she did not know had covered her face with a towel and pushed her into a hotel room along Orchard Road. Following a struggle, the man fled the room.

While investigations for the first case were ongoing, police received a second report on the same day at 5.53pm from a 48-year-old woman, saying that a man who had entered a lift with her at a shopping outlet along Orchard Road had used a towel to cover her face and attempted to grab her handbag. After a struggle, the man fled with the victim's mobile phone.

Officers from Tanglin Division, the Criminal Investigation Department (CID) and Police Intelligence Department (PID) who investigated the case established the identity of the suspect and arrested him within 24 hours of the first report.

The suspect will be charged in Court on Wednesday (March 15) with the offences of attempted aggravated rape and robbery with hurt.