5-year-old boy 'flustered, sad and helpless' after his Mickey Mouse cap got lost in Tampines 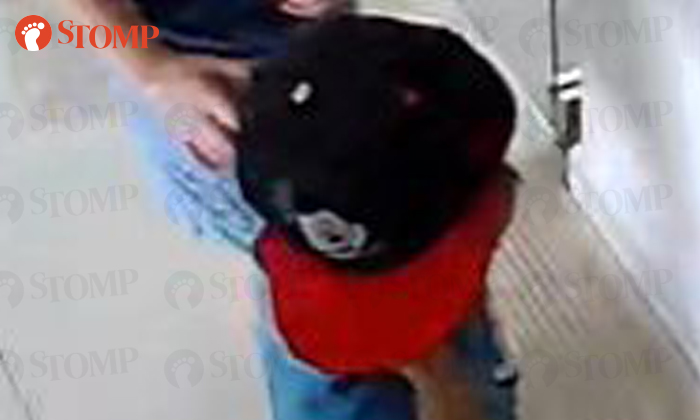 A woman is appealing for help in locating her five-year-old son's beloved cap, which got lost at Tampines Bus Interchange on Sunday morning (Sept 4).

Stomper A said her two children had the cap with them when they were waiting for bus service 293 at the interchange. They realised the cap was missing after boarding the bus. 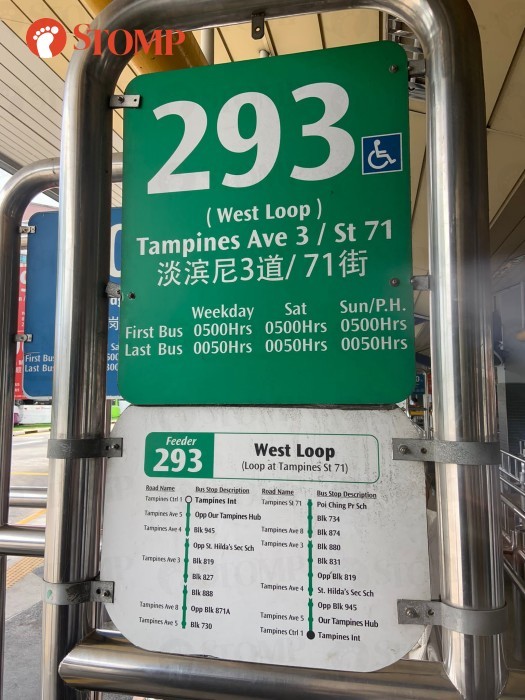 She recounted: "I brought my five-year-old and three-year-old sons to Tampines One mall on Sunday morning to get ingredients for a Sunday cook-up. To get home, we took bus service 293 (West Loop) from Tampines Bus Interchange.

"The boys were playing while we waited for the bus, my five-year-old took off his cap and put it on his three-year-old brother to try.

"The bus soon arrived. I was trying to get the boys and our groceries onboard, and forgot to check on the cap.

"After five minutes, my five-year-old realised that he didn't have his cap with him. He looked flustered, sad and helpless. I tried to calm him down and said we would come back and look for it.

"After we reached home and left our groceries and the three-year-old behind, my five-year-old and I took another bus to the interchange to look for his cap.

"Unfortunately, it was not there anymore. We went to the passenger service counter but no one has returned the cap either.

"This is my five-year-old son's favourite cap, the one that he is always reluctant to let anyone to use.

"We hope you can return the cap if you see it. Thank you."

If you have found the cap or have any info about it, kindly contact Stomp at stomp@sph.com.sg or WhatsApp 9384 3761.