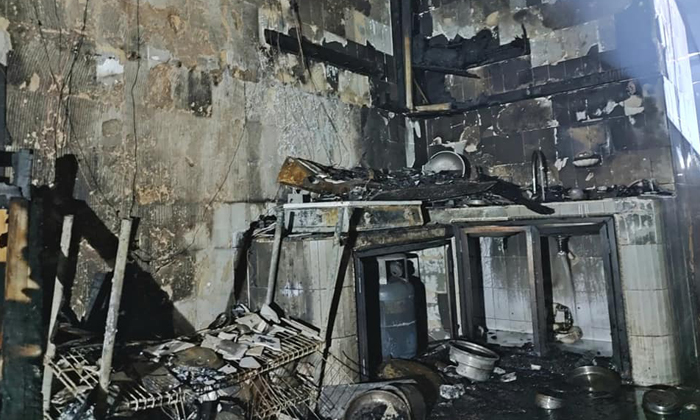 Five residents were taken to hospital for smoke inhalation after a fire broke out in a flat at Block 537 Hougang Street 52 on Wednesday (Nov 24).

The Singapore Civil Defence Force (SCDF) said it was alerted to the incident at around 5.45pm and found the fire raging in a second-floor unit upon arrival.

The fire involved the contents of a kitchen and was extinguished with one water jet. The rest of the unit was affected by intense heat and smoke.

About 20 residents from the upper floor units self-evacuated before SCDF’s arrival.

"Five of them were overcome by the smoke while evacuating via the staircase near the burning unit," SCDF added.

They were taken to Singapore General Hospital and National University Hospital for smoke inhalation.