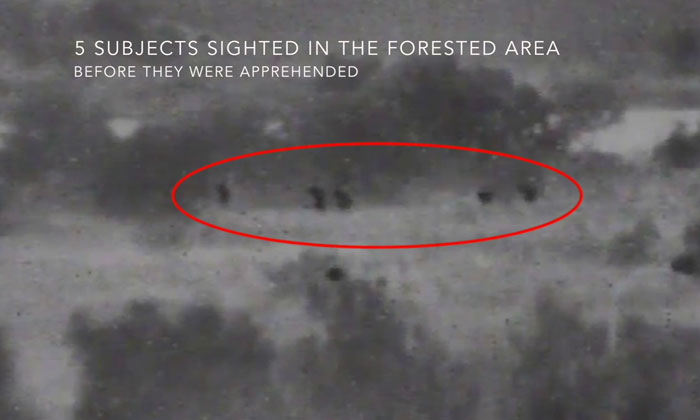 Five men, aged between 21 and 38, were arrested for unlawful entry into Singapore on Thursday (June 24).

The police said in a statement that at about 4.45am, the Police Coast Guard's surveillance system detected five suspicious persons believed to be swimming towards the shore of Lube Park Jetty in Tuas.

Following the detection, officers from the Police Coast Guard, Jurong Police Division, Gurkha Contingent and Special Operations Command were immediately deployed and successfully arrested the five men for unlawful entry into Singapore under the Immigration Act.

The offence carries a jail term of up to six months and at least three strokes of the cane.

The five men were referred to the Immigration and Checkpoints Authority for investigations.

Commander of the Police Coast Guard, Senior Assistant Commissioner of Police Cheang Keng Keong said, "The police will continue to take firm action against such offenders to safeguard our waters and sea borders against crime and security threats."