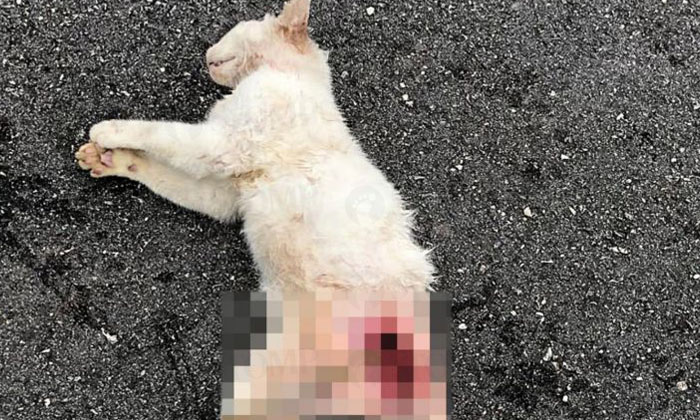 There were allegedly five dead cats found in the Seletar Hills private residential area since Aug 29 which have prompted the Agri-Food and Veterinary Authority of Singapore (AVA) and the Society for the Prevention of Cruelty to Animals (SPCA) to launch investigations.

A circle-shaped wound suspected to have been cut with a knife was found on each of the dead cats.

According to Shin Min Daily News, two of the cats were photographed, showing part of their innards was torn out.

Dr Jaipal Singh Gill, SPCA's executive director, told The Straits Times on Oct 3 that investigators from the society would be heading down to the area to investigate the cases.

"We need to solve this as soon as possible," he said.

The AVA also told ST that it is investigating the alleged cat cruelty cases in Seletar Hills.

A spokesman said that members of the public who have information on the case, such as witnesses and those with photographic or video evidence, can contact the AVA on 1800-476-1600.

AVA's spokesman said: "All information provided will be kept in strict confidence."