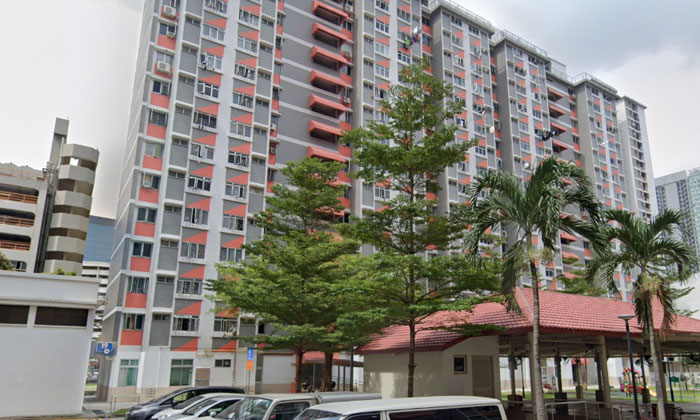 Three men and two women, aged between 17 and 22 years old, have been arrested after a fight involving a knife at Block 19 Jalan Sultan.

The police said in a statement they were alerted to the fight on Monday (Sep 20) at 1.30am.

When officers arrived at the scene, a 19-year-old man was found with lacerations on his head, upper body and hand.

He was subsequently taken to Tan Tock Seng Hospital.

The assailants had fled prior to the police's arrival and a knife was seized as a case exhibit.

Their identities were established and they were arrested between Monday (Sep 20) and Wednesday (Sep 22).

Of the five arrested, a 19-year-old male teenager will be charged on Thursday (Sep 23) with voluntarily causing grievous hurt with dangerous weapon.

The offence carries a punishment of life imprisonment, or up to 15 years' jail and/or a fine, and caning.

The police added they will not tolerate such brazen acts of violence and blatant disregard of the law.

"We will spare no effort to apprehend such offenders and deal with them in accordance with the law," the police said.