45 women, 4 men arrested for alleged vice, cheating and other offences 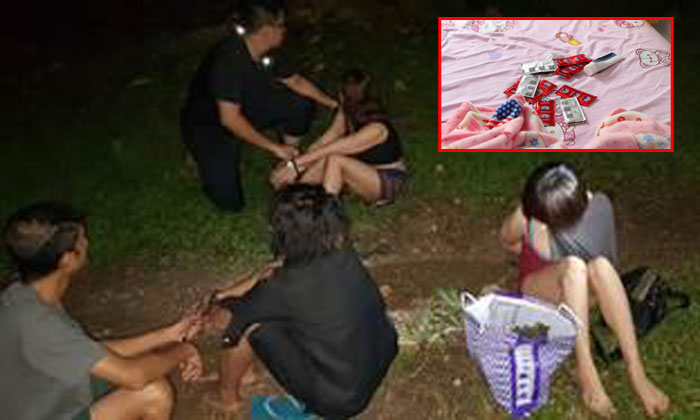 Forty-five women and four men, aged between 23 and 48, were arrested for various offences between Dec 5 and Dec 8 in a 4-day multi-agency joint enforcement operation, the police said in a news release.

During the operation, 37 women were arrested for their suspected involvement in vice-related activities at residential units and forested areas. Another 4 men and 8 women were arrested for suspected involvement in various offences such as cheating, being members of unlawful societies, immigration and employment-related offences.

Commander of Jurong Police Division, Deputy Assistant Commissioner (DAC) Julian Chee expressed his appreciation to all officers and agencies involved for their strong support and collaboration which led to the successful operation.

"The Police will continue to work closely with other Home Team and law enforcement agencies to deal with those who take part in these illicit activities.’

Related Stories
58 arrested in Geylang for vice-related and other offences in 4-day multi-agency joint operation
27 arrested in joint operations between S'pore and Malaysian police against internet love scams
More About:
police
crime
arrest