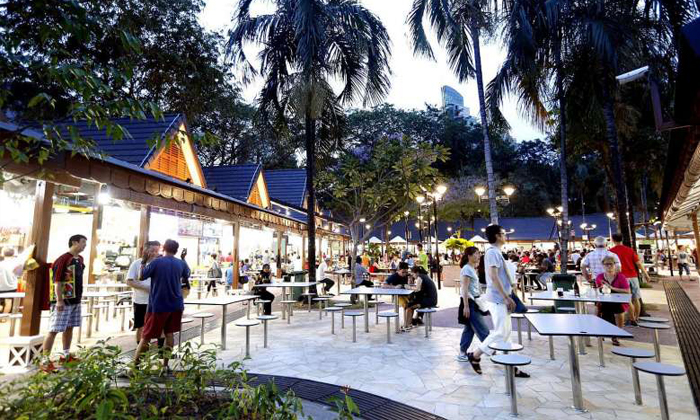 A 40-year-old man has been arrested for his suspected involvement in a hit-and-run accident at Newton Food Centre.

On Aug 8 at 12.46pm, police received a call informing them of an accident at the carpark of the food centre. Upon arrival, a man was found injured, police said in a news release on Friday (Aug 19).

The driver is believed to have driven the vehicle in the victim's direction before speeding off and damaging another vehicle along the way.

Through extensive follow-up investigations, officers from Tanglin Division established the identity of the suspect and arrested him at Bukit Batok on Wednesday.

Further investigations revealed that the suspect is believed to have used fake number plates on the vehicle to evade detection.

He is also believed to have committed multiple traffic offences islandwide, police said.

The offence of rash act causing hurt carries an imprisonment of up to one year or a fine of up to $5,000, or both.