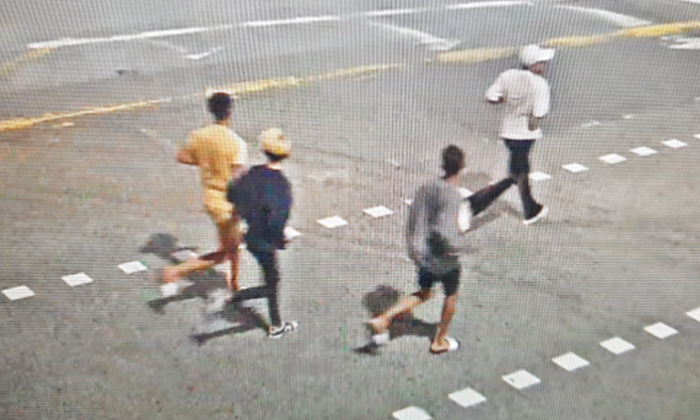 Four youths, aged between 18 and 19, were arrested on Friday (Aug 5) for allegedly robbing and assaulting two younger teenagers at Arab Street.

The police said they were alerted to the alleged case of assault along the back lane of Arab Street on Thursday, at 9.20pm.

They added: "Preliminary investigations revealed that a group of four men had allegedly assaulted two victims, aged 14 and 16, and demanded cash and the mobile phones of the victims.

"Out of fear, the victims complied with the instructions and handed over cash amounting to $20 and one mobile phone each to the group before they fled."

Both victims suffered some bruises and lacerations.

Through extensive ground enquiries and with the aid of footage from police cameras, officers from Central Police Division established the identity of the assailants. 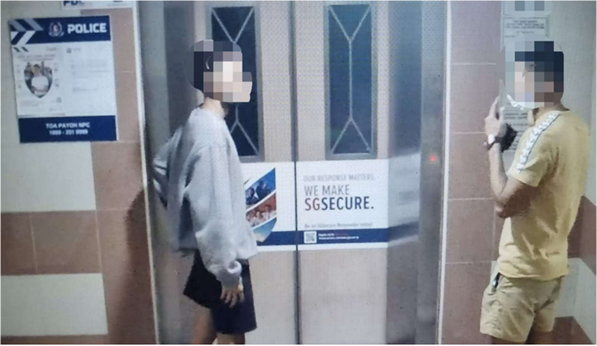 The suspects were nabbed "in quick succession within 18 hours of the reported crime," police said.

The group was charged in court on Saturday with voluntarily causing hurt in committing robbery. If found guilty, they could be jailed for up to 20 years and get up to 12 strokes of the cane.

Commander of Central Police Division and assistant commissioner of police Jeremy Ang said: "The police take a serious view of violent offences committed in public and will hunt down the perpetrators relentlessly.

"We will spare no effort to ensure that such criminals who endanger the public’s sense of safety and security are dealt with firmly and to the fullest extent of the law."

When confronted in a robbery, members of the public should remain calm, take note of the physical appearance and distinctive features of the perpetrator, and call for the police as soon as possible.