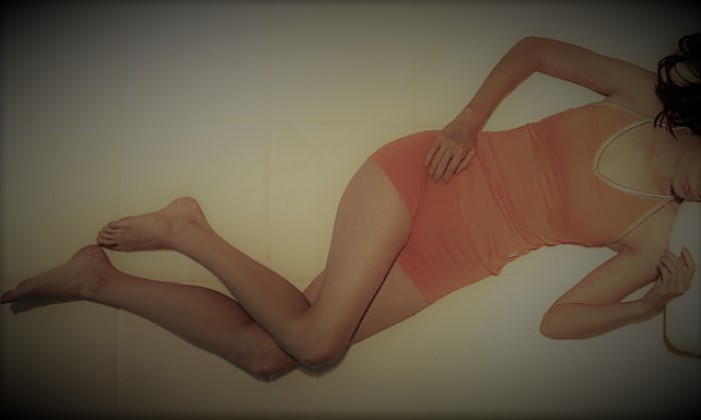 Four of the seven men involved in an unprecedented case where husbands with wife-sharing fantasies conspired with other men to have their own partners sedated and raped were sentenced to between 13½ years and 22 years in prison on Wednesday.

They were each also ordered to be given 20 strokes of the cane, except for one man who was above the age of 50 and cannot be caned.

“This is one of the most astonishing and atrocious cases of sexual assault to come before the court,” said Justice Pang Khang Chau before sentencing the four men.

Three of the men – Husband K, 45; Husband L, 53; and Husband M, 45 – had helped another man gain access to their respective partners and then watched as the accomplice raped, or tried to rape, the unconscious women.

These three men, as well as a fourth, Bachelor N, 37, each also conspired with another accomplice, Husband J, 41, to rape J’s wife.

K and M recorded the assaults and shared the photos and videos with other men.

L’s wife regained consciousness before P, her husband’s colleague, could rape her in 2017.

J’s wife was raped and sexually assaulted by five men between 2010 and 2018. His case is still pending in court.

Some of the men met one another on the SammyBoy online forum and other platforms for people looking to exchange sexual partners and share their wives, and also introduced the other men to each other.

In both private and group chats, they discussed wife-sharing fantasies where the husband would watch another man have sex with his wife.

They also exchanged details of their sex lives and shared explicit images or videos of their wives or partners with one another.

Aside from conspiring to rape each other’s wives, J and K each also secretly live-streamed themselves having sex with their wives to others.

The crimes came to light after J’s wife discovered explicit images of herself on his mobile phone on Jan 1, 2020, and found out that her husband and K had been “exchanging wives”.

The men cannot be named owing to a gag order to protect the identities of the four victims.

On Wednesday, K was sentenced to 22 years’ jail and 20 strokes of the cane.

The man, who worked in business development, drugged his wife with sleeping pills on three occasions between 2012 and 2013, and when she fell unconscious each time, J raped her on the couple’s matrimonial bed.

After raping each other’s wives, K and J continued to chat about what they had done.

K said it would be nice if J could “manage to knock her up”. They also spoke of plans to get their wives raped and impregnated by other men.

In victim impact statements submitted to the court, J’s and K’s wives described how they felt after finding out they had been drugged and then raped on their own matrimonial beds.

J’s wife said she “felt so hurt, angry, disappointed and overwhelmed by the sense of betrayal” and thought she “would be better off dead”.

As time went by, she said, she “began to feel numbed about the whole case and... chose not to feel anything about it”.

K’s wife said she “felt like dying” when she first found out what had happened to her, but has “tried to manage (her emotions) by not thinking about the incident at all”.

L, a business development manager, was sentenced to 13½ years’ jail.

He raped and sexually assaulted J’s unconscious wife in 2013. In 2017, L drugged his wife and invited his colleague P to rape her, but P ultimately did not succeed.

P was jailed for three years in January.

M, a company director, was sentenced to 20 years’ jail and 20 strokes of the cane.

He raped and sexually assaulted J’s unconscious wife in 2010, and molested her in 2011.

In 2018, M asked his former wife to go with him to J’s flat, where J offered her a spiked drink and then raped her while M took photos.

N, a food delivery worker, was sentenced to 18 years’ jail and 20 strokes of the cane.

The last accomplice, O, is contesting the charge against him for the rape of J’s wife.

Related Stories
4 men who conspired to live out wife-sharing fantasies had met on SammyBoy online forum
Man accused of raping woman after breaking into her apartment says he 'accidentally slipped into' victim
Ex-Grab driver acquitted of trying to rape drunk passenger
More About:
court
sentence
jailed
cane
husband and wife