4 arrested for fraud after buying cigarettes in bulk, EZ-Link believed to have been cheated of over $30k 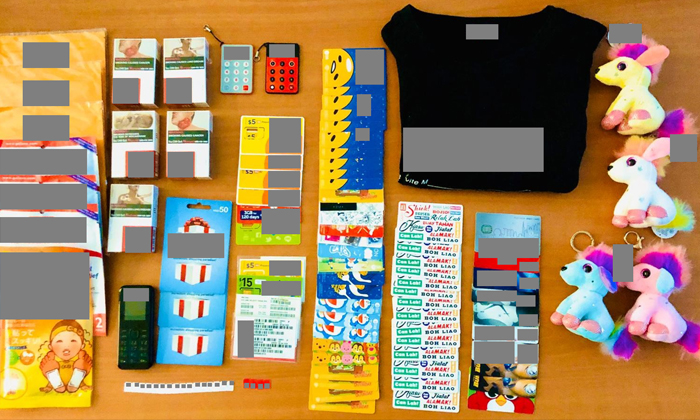 Three men and one woman were arrested for their involvement in payment card fraud that is believed to have resulted in EZ-Link Pte Ltd being cheated of more than $30,000.

On June 10, the police were alerted to a case of possible payment card fraud by the group of four, who made bulk purchases of cigarettes using EZ-Link cards at a convenience store that same month.

As a result of these fraudulent purchases, EZ-Link Pte Ltd is believed to have been defrauded of more than $30,000.

Through enquiries and follow-up investigations, officers from the Commercial Affairs Department established the identities of the suspects, who are aged between 22 and 26.

They were nabbed at various locations during an island-wide operation conducted on Oct 1 and 2, said the police.

Items including packets of cigarettes and apparels, which are believed to have been purchased using the proceeds of crime, were also seized.

One of the suspects, a 23-year-old man, will be charged in court on Thursday (Oct 3) with unauthorised access to computer materials under the Computer Misuse Act.

Investigations against the three other suspects are still ongoing.

In a statement on Thursday, the police said they "take a serious view against any person who commits fraud and perpetrators will be dealt with in accordance with the law."