4 arrested, $328k worth of drugs seized in CNB bust 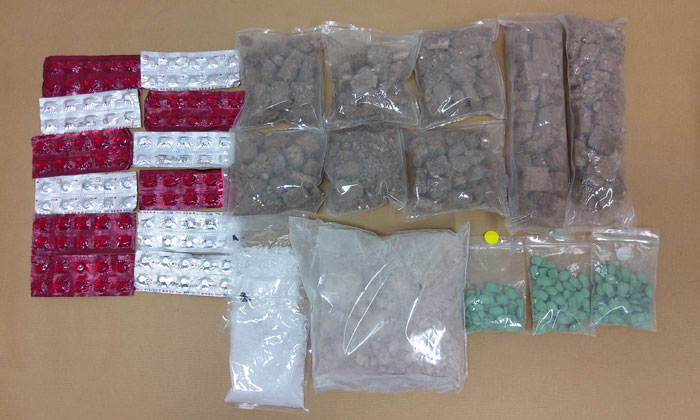 Four men and one woman were arrested for suspected drug activities in the latest drug bust by the Central Narcotics Bureau (CNB) on Sep 25 and 26.

A total of about 4,342g of heroin, 191g of ‘Ice’, 15g of cannabis, 207g of ‘Ecstasy’ tablets, 142 Erimin-5 tablets, and ten LSD (lysergic acid diethylamide) stamps were seized during the operation that took place in multiple locations in Singapore.

In the evening of Sep 25, CNB officers intercepted a vehicle in the vicinity of Sims Avenue, and arrested two Singaporean men, aged 45 and 51. 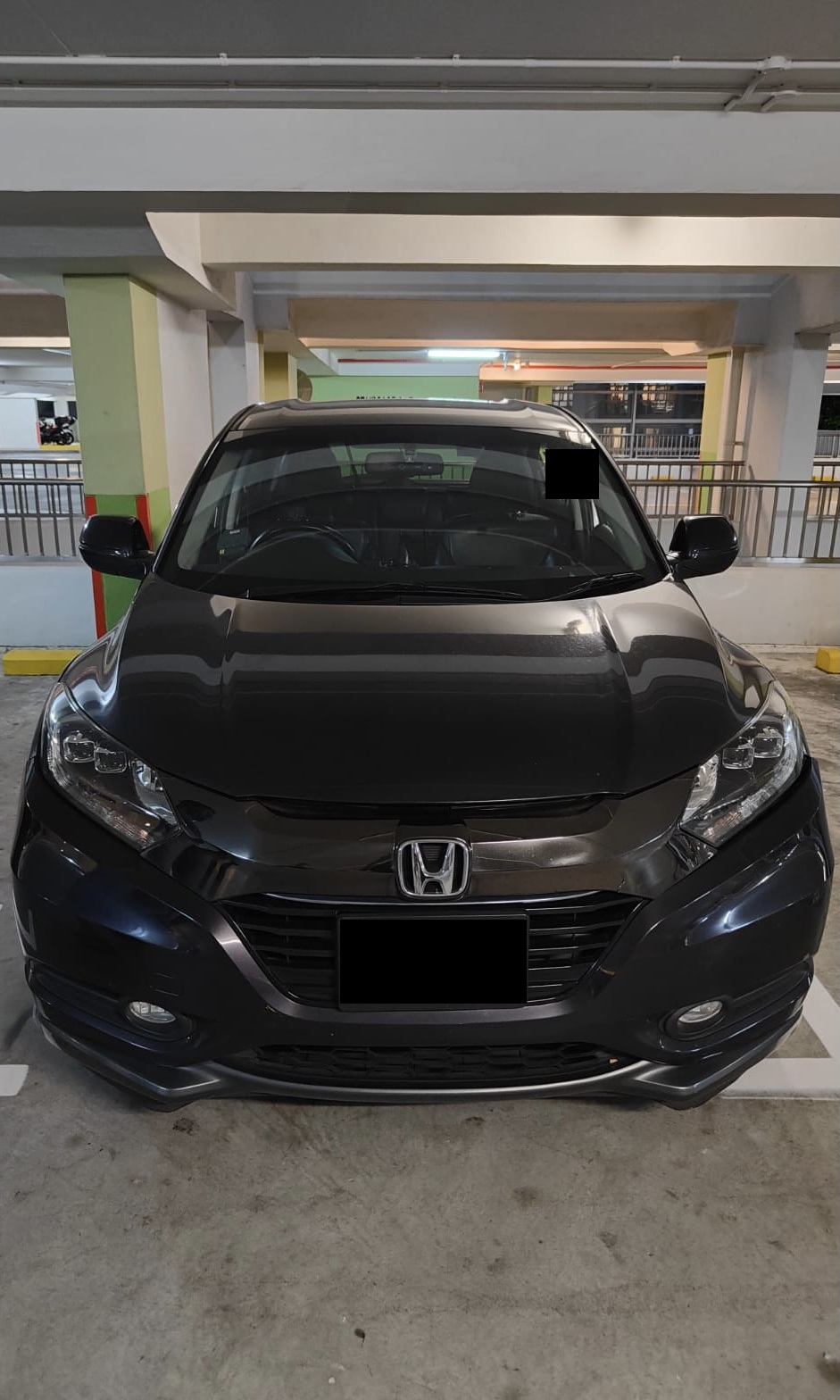 A vehicle intercepted by CNB officers in an anti-drug operation on 25 September, where three packets containing about 119g of ‘Ice’ were seized from the vehicle. PHOTO: CNB

Ten LSD stamps were also recovered from the 45-year-old man.

The 45-year-old man was later brought to a storage facility in the vicinity of Kallang Avenue, where about 787g of heroin, 207g of ‘Ecstasy’ tablets, and 130 Erimin-5 tablets were further seized.

The 45-year-old man was also escorted to his hideout in the vicinity of Kim Yam Road, where a 37-year-old woman, who is a Singapore Permanent Resident, was arrested as well.

Two Erimin-5 tablets were also seized from the woman.

The 51-year-old man was also escorted to his hideout in the vicinity of Anchorvale Lane in the morning of Sep 26, where a search was conducted and a total of 5g of ‘Ice’, 15g of cannabis, and ten Erimin-5 tablets were seized from the residential unit.

In a follow-up operation in the evening of Sep 25, CNB officers raided a residential unit in the vicinity of Sumang Walk, and arrested a 57-year-old Singaporean man therein. 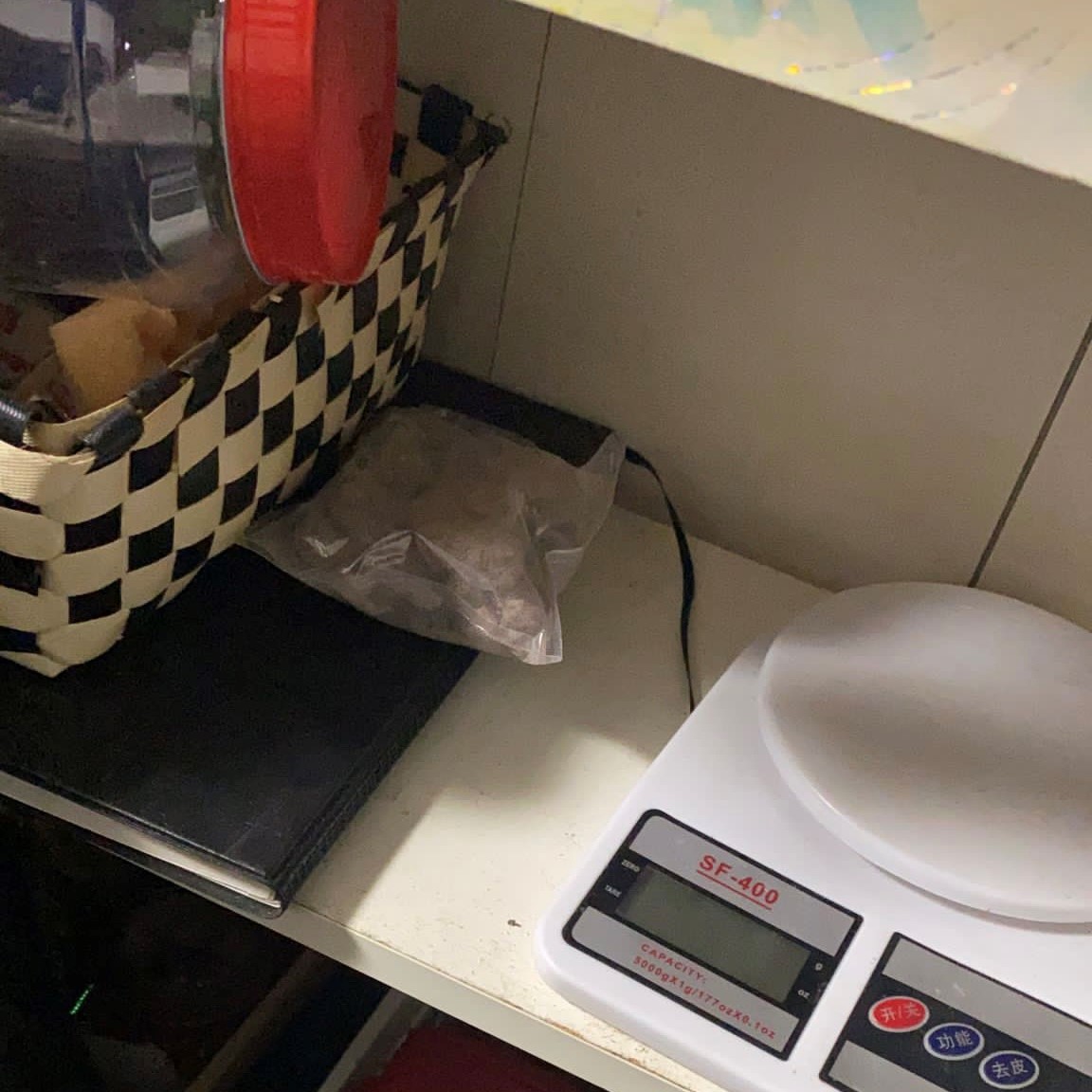 One of the packets of heroin and a weighing scale seized from a residential unit in the vicinity of Sumang Walk in a CNB operation on 25 and 26 September 2021. PHOTO: CNB

CNB officers effected forced entry as the man refused to comply after officers told him to open the door.

The total amount of 4,342g of heroin seized is sufficient to feed the addiction of about 2,070 abusers for a week, CNB said.