37-year-old divorcee charged for allegedly getting female uni student drunk, bringing her home and raping her 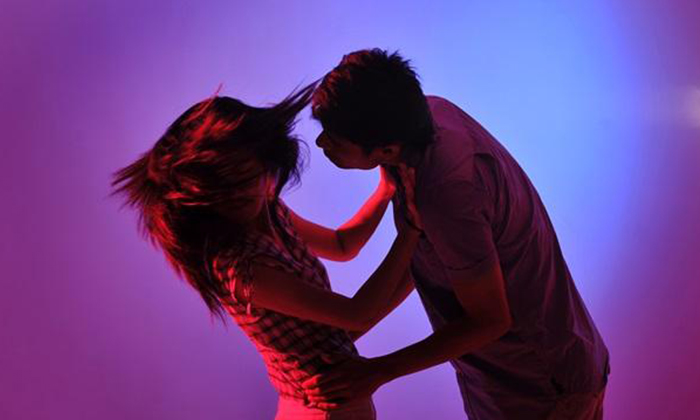 A 37-year-old divorcee has been charged for allegedly getting a 22-year-old female university student drunk, before bringing her home and raping her.

The university student’s boyfriend subsequently went over the accused’s home the morning and was shocked to see his girlfriend there, with the accused telling him that he ‘didn’t do anything’.

The accused faces two charges, one of him allegedly coercing the victim to go home with him from Zouk establishment on Jul 24, 2014, at around 4am in the morning, and a second charge of raping her between 4am and 6.30pm in his home on Bukit Timah Road, reports Lianhe Wanbao.

The accused, appearing in High Court yesterday (Mar 31) has pleaded not guilty to the charges.

He was wearing a pair of shades and was visibly expressionless.

The accused was a divorcee at the time of the incident, and worked as a oil tanker inspector, while the victim was a university student who worked part-time in a restaurant.

He was a friend of the restaurant’s owner, and got to know each other through him.

The prosecutor pointed out that although the victim already had a boyfriend, the accused harboured indecent motives and actively wooed her.

However, the victim did not have feelings for him, and treated him as an ordinary friend.

She put up with the accused’s incessant pestering as she was afraid of losing her job.

On the night of the incident, the accused and victim, along with several friends went over to Zouk.

The prosecutor also cited that witnesses had seen the accused forcing drinks on the victim until she was knocked out and unresponsive at around 4am.

The accused then carried the victim to his car and drove her to his house, where he raped her.

The prosecutor said that the victim’s boyfriend became worried as he could not contact his girlfriend.

He resorted to tracking her phone via the ‘find my iPhone’ software and successfully pinpointed her location.

The incensed man found the accused and his girlfriend lying on a bed upon arrival.

She was also dressed in boxers and a T-shirt belonging to the accused, and was in a deep sleep.

Upon seeing the victim’s boyfriend, the accused panicked and claimed he ‘did not do anything.’

The prosecutor has summoned 23 witnesses and the case is still under trial.