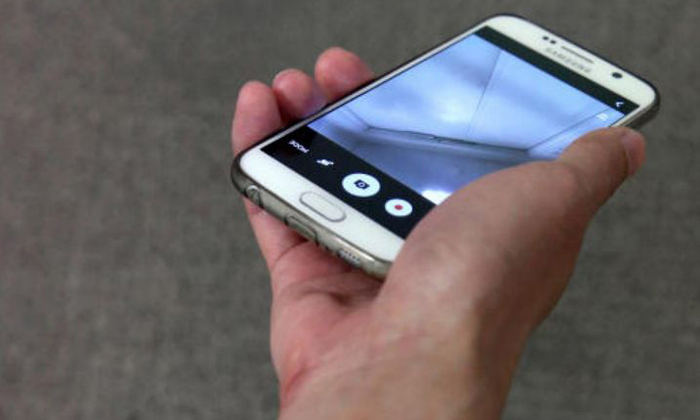 A 35-year-old admin executive who had filmed 7 upskirt videos of women over a month was jailed for eight weeks on Monday (Dec 4).

Cheng Sheng Min, 35, pleaded guilty to three of seven charges of insulting the modesty of a woman, reports The Straits Times.

Investigations showed that on April 26, a 39-year-old woman who was at Tanjong Pagar MRT station when she saw Cheng walking close behind a woman clad in a light blue dress up the stairs.

Sensing something was amiss, the 39-year-old continued to observe Cheng.

She saw him close behind the victim again, however this time she noticed that his mobile phone was placed below her dress.

The 39-year-old stopped him and alerted the station master, who then called the police.

Cheng's black Samsung Galaxy S7 phone was seized. A forensic examination showed that from March to April 26, he had taken seven upskirt videos.

One of the videos was recorded at Bukit Batok MRT station on the morning of April 26. Cheng had placed his phone under a woman's dress twice and captured about 10 seconds of upskirt video footage.

He also took another upskirt video of another woman on April 3.

For insulting a woman's modesty, he could have been jailed for up to one year and/or fined for each charge.