35 investigated for vice activities, illegal gambling and other offences in raids over 5 days 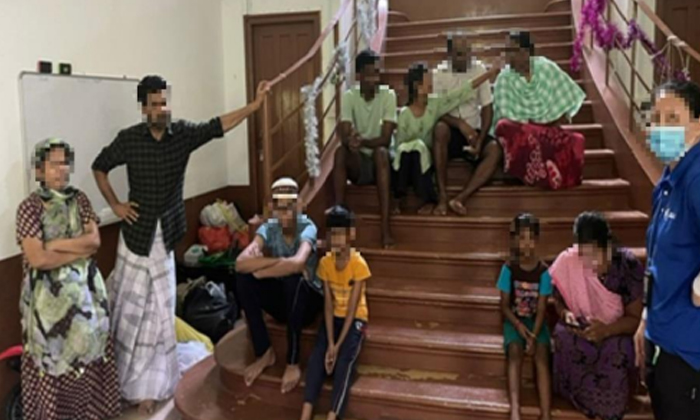 A total of 35 men and women, aged 25 to 82, are under investigation for various offences following a series of enforcement operations conducted between May 25 to May 29, including 16 women who were arrested.

A total of 16 women were arrested for offences under the Women's Charter 1961.

In the operation against illegal gambling along Balestier Road and Toa Payoh Lorong 4, 16 men and three women were investigated for offences under the Common Gaming Houses Act 1961 and Betting Act 1960.

More than $6,000 in cash and gambling-related paraphernalia were seized.

A joint enforcement operation with the Ministry of Manpower, Urban Redevelopment Authority, Singapore Customs and the Singapore Civil Defence Force, was also carried out at a unit along Grange Road, where 26 occupants were found to be residing in the unit.

The respective agencies have commenced investigations into breaches under the Employment of Foreign Manpower Act 1990, the Planning Act 1998, the Fire Safety Act 1993, as well as the Customs Act 1960.

Investigations against all individuals are ongoing.

Commander of Tanglin Police Division and Senior Assistant Commissioner of Police, Cheong Chee Ming, said: "This operation is part of our ongoing efforts to keep our community safe. The police will continue to take tough enforcement action against those involved in criminal activities. Those found engaging in illicit activities will be dealt with sternly in accordance with the law."

View more photos and details in the gallery.