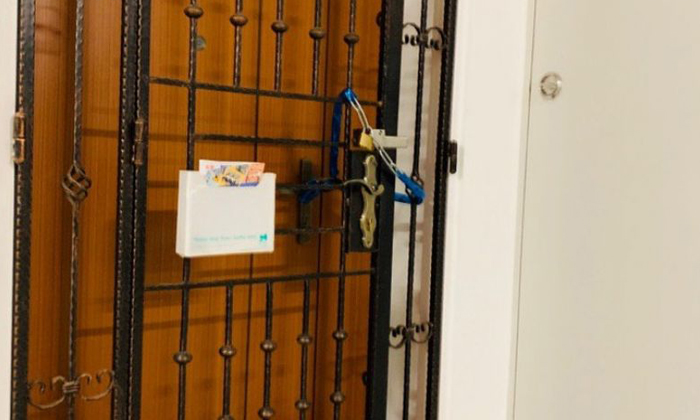 A 34-year-old man has been arrested for suspected murder after his two-year-old child was found lying motionless in a bedroom in Sengkang on Sunday (June 16) and subsequently pronounced dead.

The police said in a statement that they had received a call requesting for assistance at Block 163B Rivervale Crescent at 10.24pm.

When police arrived, they found the child lying motionless in the bedroom of a unit at the block.

A 34-year-old man, who is the child’s father, was also found injured in the same bedroom.

Both of them were taken to Sengkang General Hospital and the child was pronounced dead on Monday (June 17), at 12.28am.

Police are investigating the case, which has been classified as murder.

The man will be charged in court on Tuesday (June 18).

According to The Straits Times, the suspect is Mr JohnBoy John Teo, who is married with a daughter.

A neighbour described the suspect and his wife as well-educated and friendly, and their daughter as a cute and well adjusted girl.

He added: "We have known them for several years, since we moved in. We don't know what could have happened, and this is very distressing - because we live next to them, and know them personally."

Related Stories
Director of furniture store found dead at Sungei Kadut Loop, employee to be charged with murder
Man, 34, charged over murder of woman at Woodlands
Geylang hotel murder: Victim's mum say she was killed after refusing to be suspect's mistress
More About:
murder
child