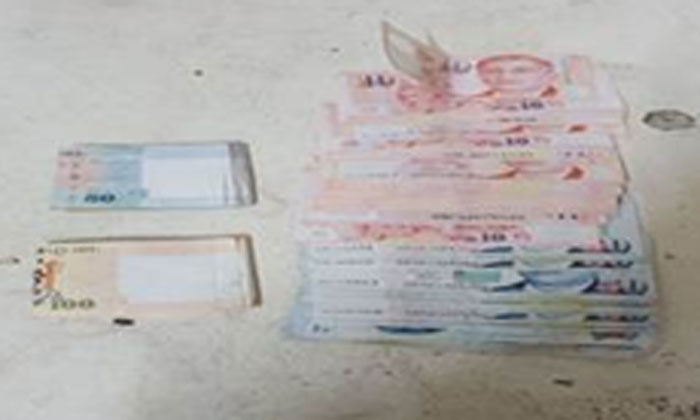 Thirty-four men, aged between 17 and 49, were arrested during an operation against illegal gambling along Lorong 13 Geylang on Sunday (Apr 7), the police said in a statement.

During the joint operation conducted by Bedok Police Division and the Immigration and Checkpoints Authority (ICA), approximately $6,000 in cash and gambling paraphernalia were seized.

A 34-year-old man was also arrested for offences under the Immigration Act.

Five men will be charged on Tuesday (Apr 9) under the Common Gaming Houses Act.

The 34-year-old man will also be charged under the Immigration Act.

Investigations against the remaining men are ongoing.

Any person found being the owner or occupier of a property, who keeps or uses it as a common gaming house can be fined between $5,000 to $50,000 and jailed up to three years.

Any person caught gaming in a common gaming house can be fined up to $5,000 or jailed up to six months, or both.

Under the Immigration Act, the penalties for overstaying or illegal entry are a jail term of up to six months and a minimum of three strokes of the cane.

The police added in their statement that they will continue to take tough enforcement action against those who are involved in illegal gambling activities and ensure that they are dealt with in accordance with the law.