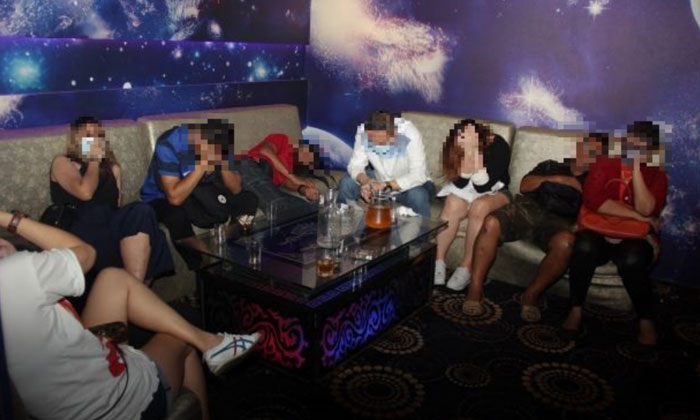 The police are investigating 26 men and seven women, aged between 20 and 68  for allegedly not complying with safe distancing measures under the Covid-19 (Temporary Measures) (Control Order) Regulations 2020.

On May 26, the police were alerted that an unlicensed KTV was operating along Enggor Street.

When police officers arrived, they found two men, both aged 37, trying to leave the unit from the back door.

The officers then entered the unit and found another 31 people, allegedly consuming alcohol and socialising within the unit. 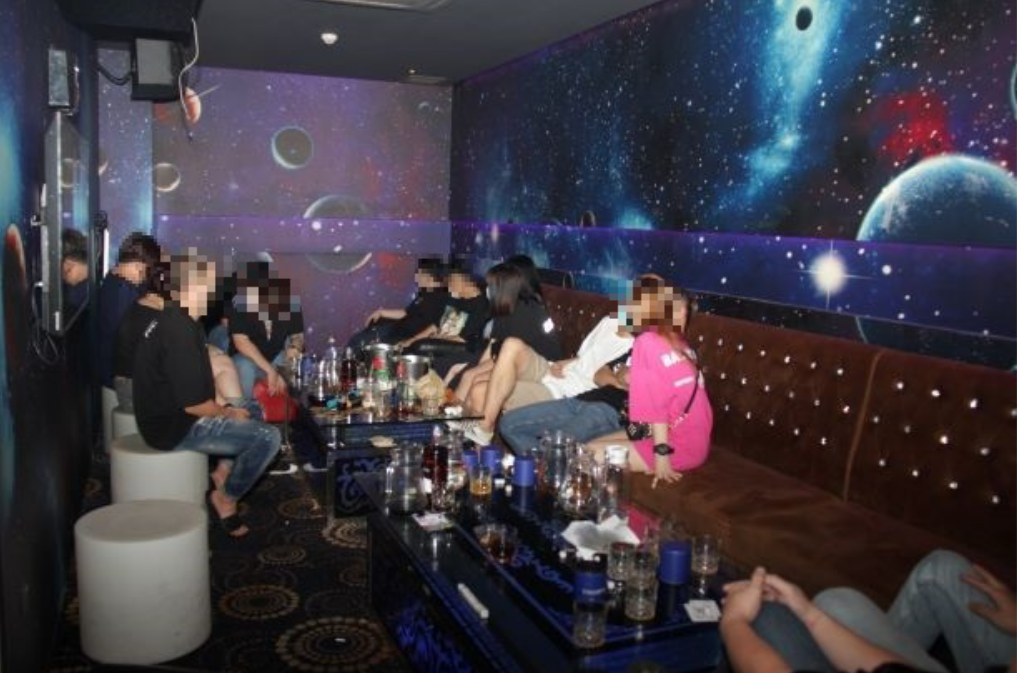 Public entertainment and liquor were believed to have been provided at the unit without a valid licence.

The karaoke equipment, liquor bottles and beer cans found at the unit were seized for investigations. 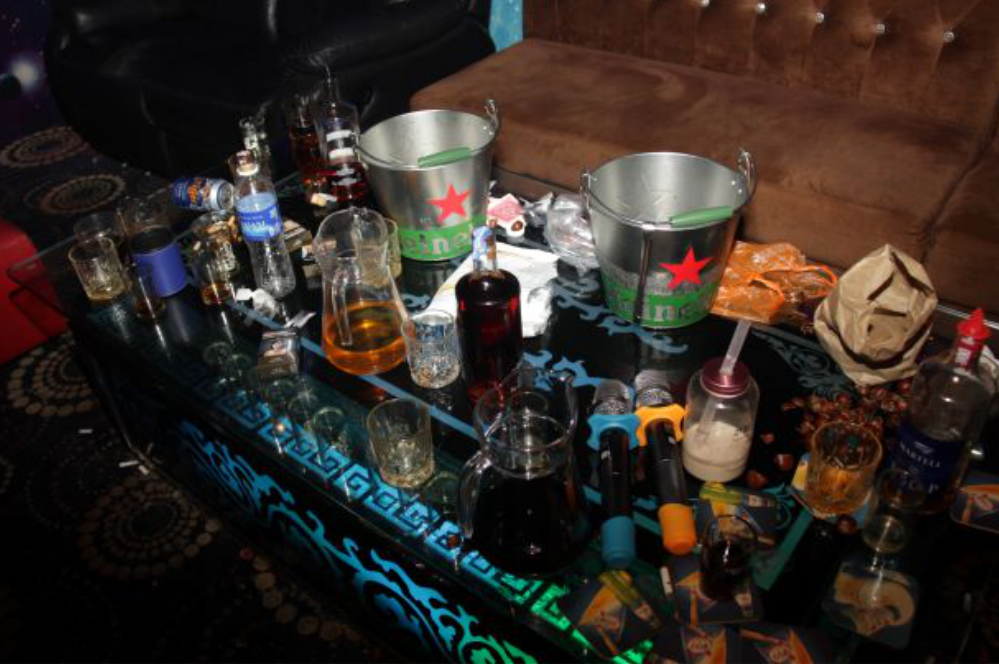 Of the 31 people found in the unit, a 39-year-old man is believed to be the unit's operator.

The offences of providing public entertainment and supplying liquor without a valid licence each carry a fine of up to $20,000.

Members of the public are advised to take the prevailing safe distancing measures seriously.

The police said they take a stern view of irresponsible behaviours relating to the flouting of safe distancing measures and offenders will be dealt with in accordance with the law.

For non-compliance with safe distancing measures under the COVID-19 (Temporary Measures) (Control Order) Regulations 2020, offenders may be jailed for up to six months, fined up to $10,000, or both.

Related Stories
Man who spat at woman on bus, made xenophobic slur about Covid-19 virus gets jail
Teen allegedly attacked woman from behind for taking photos of him not wearing mask
38 investigated for having social gatherings in 2 separate cases, 4 teens nabbed for suspected drug-related offences
More About:
arrested
Covid-19
KTV
karaoke
alcohol