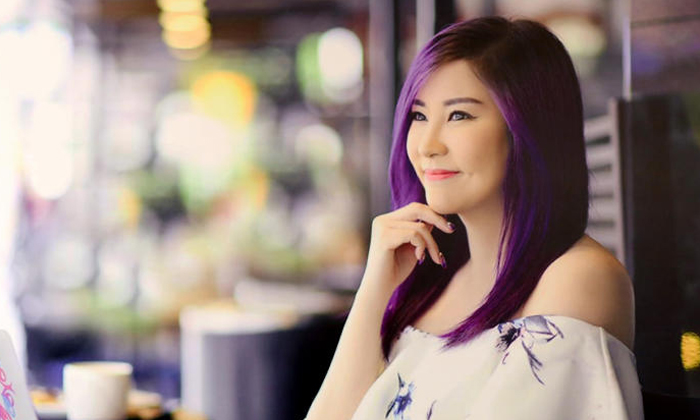 A 32-year-old property agent fell into a coma after undergoing Botox treatment on March 8 and died five days later.

According to Lianhe Wanbao, Ms Lau Li Ting had visited an aesthetic clinic in the Marina Bay area at around 11am that Friday.

She had been to the clinic in January for a beauty treatment before.

But during her latest visit, Ms Lau suffered convulsions and went into cardiac arrest after receiving the Botox injection, reported Wanbao.

She was taken to Singapore General Hospital (SGH) and placed on life support.

Doctors told Ms Lau's family that her heart had stopped for some time and there was little activity in her brain, reported The Straits Times.

According to Wanbao, a doctor at SGH's accident and emergency department told Ms Lau's family that she had missed the 'golden period' for treatment by 20 to 30 minutes.

The lack of oxygen to the brain caused Ms Lau to enter a coma, while her heart and lungs started to fail.

She is survived by her parents, two younger sisters and one younger brother.

The family, who are seeking answers to her death, made a police report on March 10.

The following day, they reported the matter to the Ministry of Health (MOH).

Ms Lau's brother told The Straits Times that the family was not satisfied with the aesthetic doctor's explanations when he visited them at the hospital on the day of the incident.

He said: "We just want to know what actually happened... we just want the truth, for ourselves and for my sister."

The police confirmed a report has been made and investigations are ongoing.