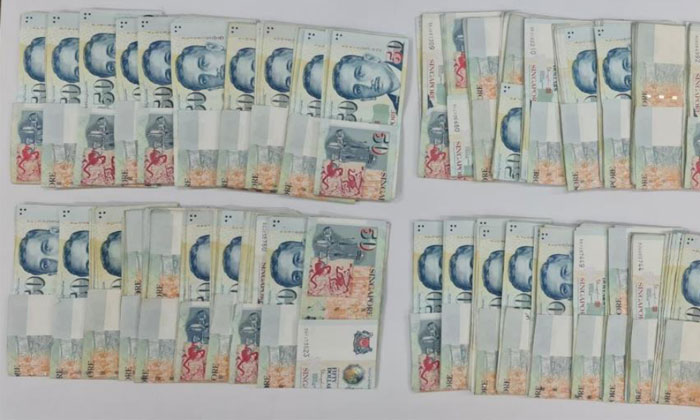 The police arrested 316 people, aged 13 and 71, for their suspected involvement in loansharking activities.

Officers from the Criminal Investigation Department and the seven police land divisions conducted simultaneous raids island-wide in a three-week anti-loansharking operation between Jan 18 and Feb 7.

Preliminary investigations revealed that 33 of the suspected had allegedly conducted harassment at debtors' residences and 68 suspects are believed to be runners who had assisted the loansharks in their businesses by carrying out Automated Teller Machine (ATM) transfers.

The police added in its statement that $52,000 and unlicensed moneylending paraphernalia, including mobile phones, prepaid SIM cards, were also seized during the operation. 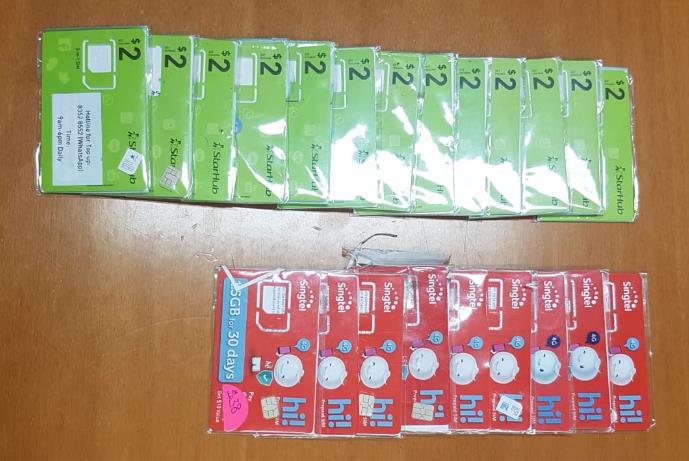 First-time offenders convicted of carrying on or assisting in a business of unlicensed moneylending can be fined between $30,000 and $300,000, jailed for up to four years and caned up to six strokes.

Thos guilty of acting on behalf of an unlicensed moneylender, committing or attempting to commit acts of harassment can be fined between $5,000 and $50,000, jailed for up to five years and receive between three and six strokes of the cane.

The police said they will continue to take tough enforcement action against those involved in the loansharking business, regardless of their roles, and ensure that they face the full brunt of the law.

This includes taking action against those who open or give away their bank accounts to aid unlicensed moneylenders.

The police reminded the public not to reply or respond to unsolicited loan advertisements via text messages or online platforms, and to report the WhatsApp messages as spam.

The public can call the police or the X-Ah Long hotline on 1800-924-5664 if they suspect or know of anyone involved in illegal loan-sharking activity.