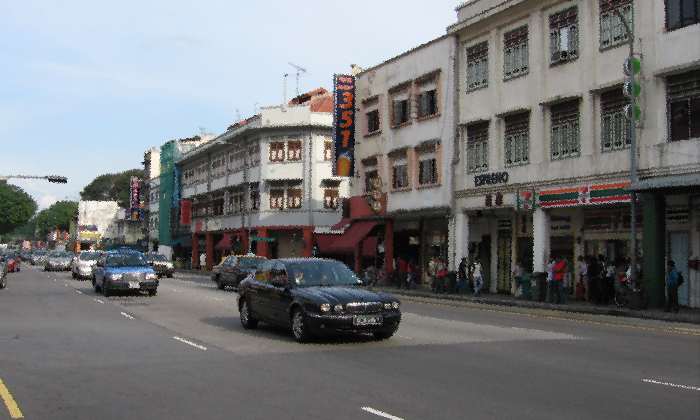 A 31-year-old man was arrested on Saturday (May 25) for his suspected involvement in a case of aggravated outrage of modesty that occurred along Geylang Road.

The police said they received a report about the incident from the female victim on May 20.

Through investigations and with the aid of images from police and nearby CCTV cameras, the police established the man's identity and arrested him along Geylang Bahru.

The man will be charged in court on Monday (May 27) with aggravated outrage of modesty, which carries a punishment of two to ten years in jail, and caning.

He said: "They uncovered new leads when there were none, and pressed on against the odds.

"This arrest is a powerful reminder that the police will spare no effort to track down those involved in such heinous crimes."

Related Stories
19-year-old man arrested for aggravated outrage of modesty at Plaza Singapura
Man arrested after allegedly molesting woman along Oxley Road
Condo security guard who held down maid and molested her while armed with scissors gets charged
More About:
molest
arrest