31 arrested for vice, gambling and drug offences, including women who provided sexual services 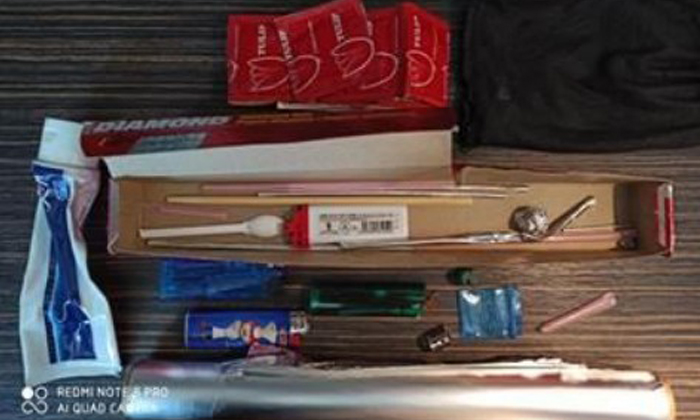 Nine women and 22 men were nabbed for various offences during an enforcement operation conducted by the police from Mar 12 to 14.

Four women, aged between 32 and 41, were arrested for offences under the Women’s Charter, said the police in a statement on Tuesday (Mar 17).

Preliminary investigations revealed that they had advertised sexual services online and operated from hotels and rented apartments.

Five women and 16 men, aged between 50 and 72, were arrested for gambling-related offences under the Common Gaming Houses Act and Betting Act. Cash of $2,236.90 was seized. 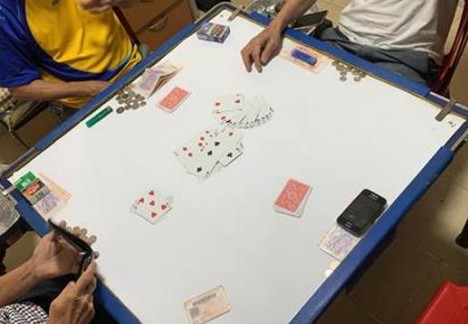 (Some of the gambling paraphernalia seized during the enforcement operation. Photo: Singapore Police Force)

Six men, aged between 23 and 28, were also arrested for immigration and suspected drug-related offences.