30 arrested in enforcement operation against drugs and vice activities 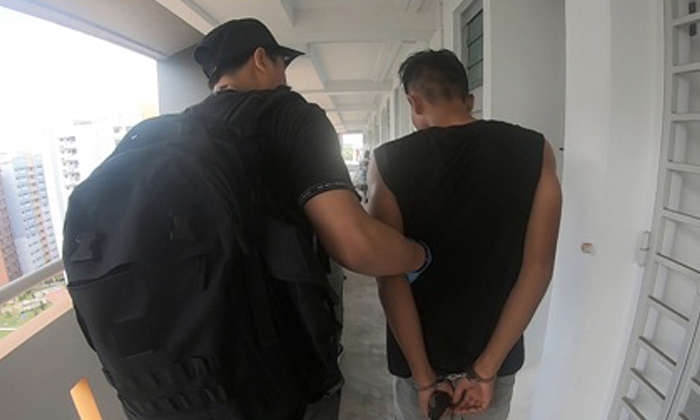 Five men and 25 women, aged between 16 and 50, were arrested during a three-day joint enforcement operation against public entertainment outlets and vice activities.

The operation took place in Woodlands, Yishun and Sembawang from June 10 to June 12.

The police said in a statement on Friday (June 14): "During enforcement checks conducted by the Woodlands Police Division and the Central Narcotics Bureau (CNB), five men and five women, aged between 16 and 45, were arrested for suspected drug-related offences.

"Twenty women, aged between 26 and 50, were also arrested for offences under the Women's Charter and the Immigration Act.