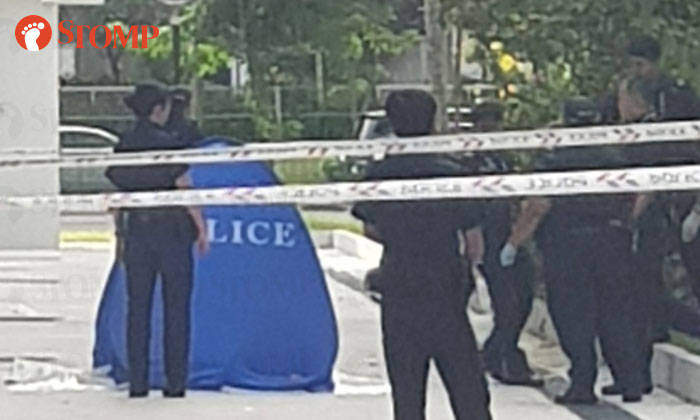 Alone at home, a three-year-old boy climbed through a window of the Housing Board flat onto a nearby air-conditioner ledge and fell from the seventh-storey unit.

That was the likely scenario that led to his death in February this year, State Coroner Kamala Ponnampalam said in ruling the case a tragic misadventure.

In findings uploaded online on Tuesday (Aug 18), she said the boy was alone at home and that there was no basis to suspect foul play.

The boy had lived with his grandparents in a flat at Block 332 Ang Mo Kio Avenue 1.

On the morning of Feb 18, the boy's grandmother tried to wake him so that she could take him to her workplace, a coffee shop located at the same block.

The grandmother usually did so when her husband was not home, said State Coroner Kamala. The boy's grandfather was in Indonesia for work that day.

As the boy was fast asleep, the grandmother decided to let him rest and left the unit at about 5.30am.

State Coroner Kamala said that the child had likely woken up to find himself alone at home, which would have been dark at that time.

"Being fearful of the dark, he must have decided to go in search of his grandmother," she said.

"He had likely put on his slippers, stepped onto the bed to open the window which had no grilles installed, and then climbed through the open window and onto the air-conditioner ledge, before falling from height," the coroner added.

He was pronounced dead at 7.07am by attending paramedics.

"Young children are known to be impulsive and unpredictable. They lack the cognitive maturity to appreciate the consequences of their actions," the coroner said.

"As a rule, a young child should not be left alone at home."