3 women to be charged for cheating victims of over $217,000 in Internet love scams 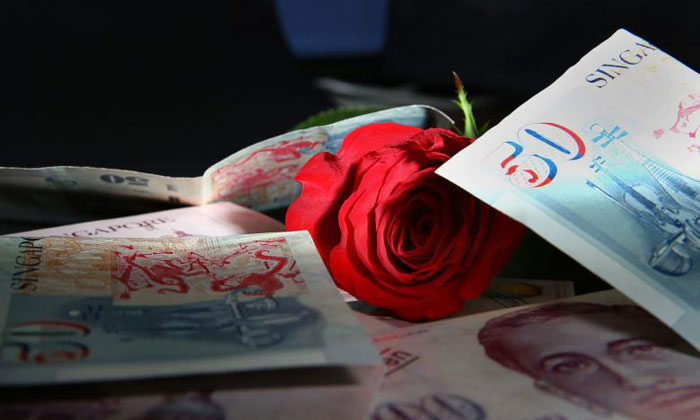 Three women, aged between 32 and 52, will be charged in court on Aug 7 with offences under the Corruption, Drug Trafficking and Other Serious Offences (Confiscation of Benefits) Act.

The police said they received several reports from victims of Internet love scams between June 2018 and April 2019.

The victims were asked by online scammers to transfer money to local bank accounts belonging to three women.

The scammers would then ask the victims to transfer money for various fictitious purposes such as business loans, legal fees or courier fees for parcels that the scammers claimed to be sending to the victims.

They then facilitated the commission of online scams by transferring the funds they received from the victims to the overseas criminal syndicates.

The police advised members of the public to be careful when befriending strangers online to avoid falling prey to these scams.

"They should be wary when being asked to receive and/or transfer money to people whom they do not know," they said.