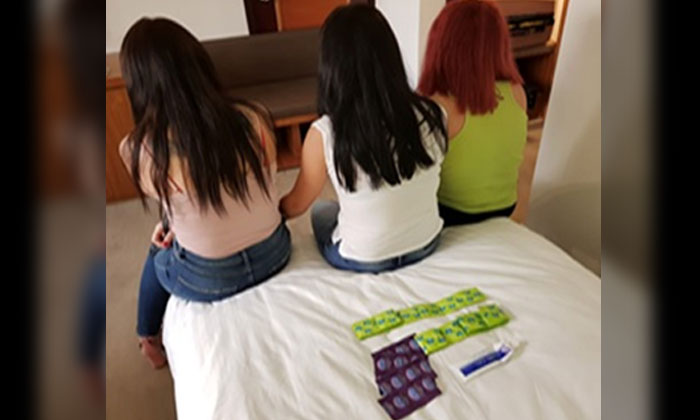 Three women were arrested in an enforcement operation against vice activities along Victoria Street on Monday (Nov 5), the police said in a news release.

Officers from Central Police Division conducted the operation that resulted in the arrests of the women, aged between 24 and 31, for offences under the Women's Charter.

Preliminary investigations revealed that the women had advertised their sexual services online and operated from hotels.

The police advise landlords and hotel owners to ensure their tenants do not carry out vice activities in their premises.

"The police will spare no effort to clamp down and take tough enforcement action on vice activities," the statement said.

"Those found engaging in such activities will be dealt with in accordance with the law."