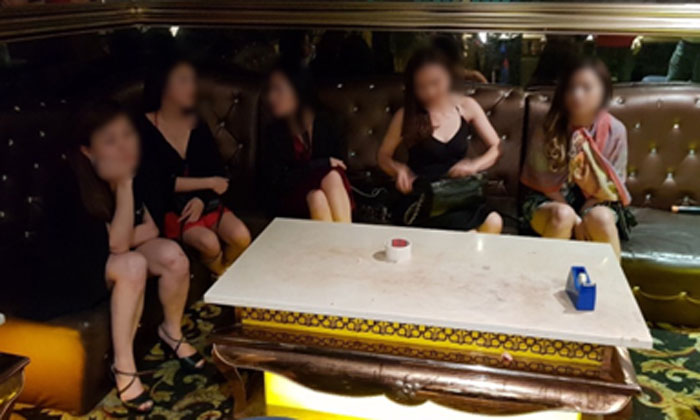 They were arrested in a six-hour joint operation, the police said in a statement yesterday (Jan 15).

Three women were arrested for appearing nude in a public place. Stomp understands that they were naked at entertainment outlets in Cuppage Plaza.

Out of the three, two were also caught for employment and immigration-related offences.

Five other women were arrested for suspected drug-related offences.

The police said that they take a serious view of anyone found breaking the law and will continue to work with other law enforcement agencies to eradicate criminal activities. Offenders will be dealt with in accordance to the law.