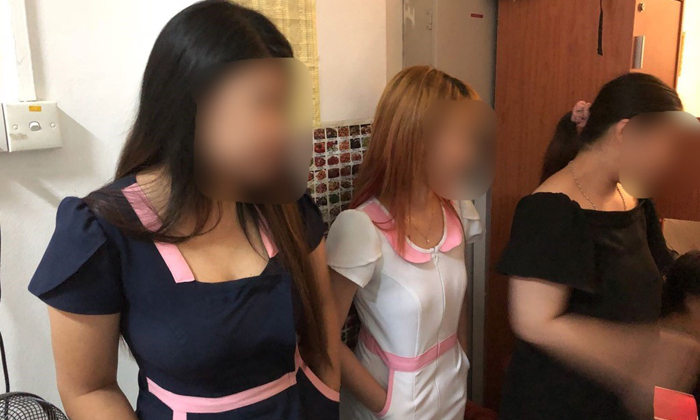 Three women, aged between 27 and 35, were arrested for various offences during a three-day operation that ended on March 30.

Actions will be taken against the operators under the Public Entertainment Act and Massage Establishment Act.

Two women were arrested for working without a valid work permit at a public entertainment outlet and an unlicensed massage establishment.

Another woman, believed to have offered sexual services at an unlicensed massage establishment, was also arrested.

In a news release, the police said that they "take a serious view of anyone found breaking the law and will continue to take tough enforcement stance against such activities."