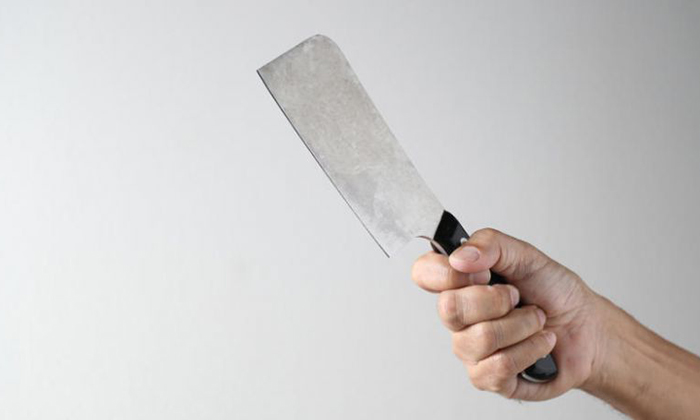 The police are investigating three teenagers, aged between 17 and 19, who were believed to have sent a false message through Instagram.

At about 11.50pm on Oct 28, the police were alerted to an Instagram story showing a male teenager wielding a chopper at another male teenager.

Through follow up investigations, officers from Jurong Police Division identified three teenagers and arrested them on Oct 29.

Preliminary investigations revealed that the teenagers were playing among themselves and were not in any immediate or imminent danger.

The teenagers had uploaded the video and tagged Singapore Police Force for fun.

Investigations against the teenagers are ongoing.