3 men charged over Chinatown riot: 1 was out on bail when he took part in brawl 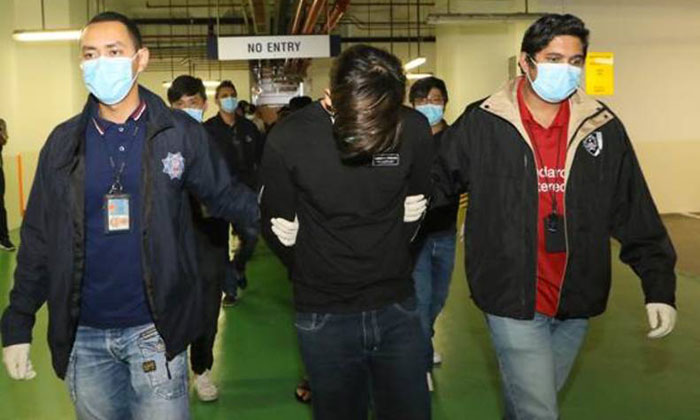 Shaffiq Alkhatib
The Straits Times
May 14, 2020

Three men appeared in a district court on Thursday (May 14) over their alleged involvement in a riot at a Chinatown apartment block on Sunday.

Muhammad Farid Surian and Noor Najat Alwi, both 20, and Muhammad Roslan Mohamed Rumli, who turned 29 on Thursday, were each charged with one count of rioting while armed with deadly weapons.

Farid is said to have taken part in the brawl at Block 101 Upper Cross Street, People’s Park Centre while he was out on bail.

Prior to last weekend's incident, he allegedly trespassed into the Institute of Technical Education College West in Choa Chu Kang Grove at around 4pm on May 16 last year, with the intention to commit assault.

The three Singaporeans will be remanded at Central Police Division and will be back in court on May 21 .

Court documents state that the trio allegedly ganged up with two others - Muhammad Syukri Muhammad Iskandar and Muhammad Ilham Noordin - to cause hurt to five men.

A police spokesman told The Straits Times on Tuesday that according to preliminary investigations, the brawl took place following a relationship dispute over a woman.

The police were alerted at around 3.30am on Sunday and arrested three people at the scene.

One of them, Mr Shazryl Hykel, 19, was injured and taken to Singapore General Hospital.

His mother, who wanted to be known only as Madam Samantha, told ST on Monday that he was wounded in his arms, legs, abdomen and face but was in a stable condition.

A video of the early morning incident, which was captured on closed-circuit television, shows two groups of people fighting along a corridor on the 16th storey of the People's Park Centre apartment block in Upper Cross Street.

Mr Shazryl Hykel was earlier seen in the CCTV footage standing with a few friends before they were attacked by a group of armed men.

Two of his friends fled as Mr Shazryl Hykel and another friend were kicked, punched and hit with motorcycle helmets.

Mr Shazryl Hykel was also slashed by at least three parang-wielding men until he collapsed.

The attackers fled, with one of them dragging a woman away with them.

Another CCTV clip shows them later at another location before they go their separate ways.

A post-fight photograph circulating on WhatsApp group chats shows a dazed Mr Shazryl Hykel sitting next to a pool of blood.

Nine more people - eight men and one woman - were later caught on Tuesday following a manhunt by officers from the Criminal Investigation Department (CID), Police Intelligence Department and Central Police Division. The suspects are aged between 18 and 28.

The search continues for Mr Syukri and Mr Ilham. 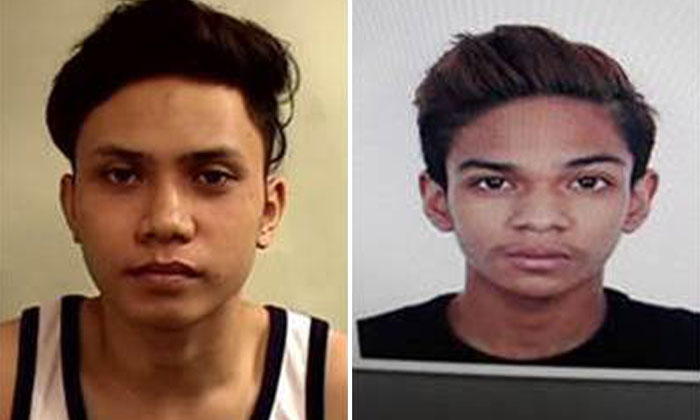 Offenders convicted of rioting while armed with deadly weapons can be jailed for up to 10 years and caned.