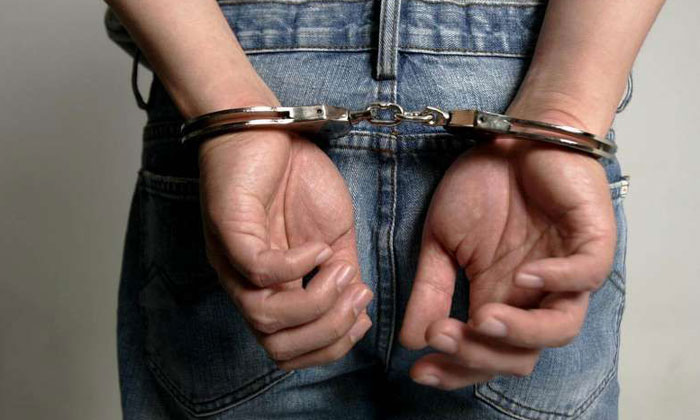 Three men were arrested for their suspected involvement in separate cases of impersonation scam on Jun 27.

On Jun 25, a 53-year-old Chinese national received calls from an unknown man who claimed to be from the China Police.

He was informed that he was implicated in a money laundering case and had to provide his bank account information and credentials over the phone for investigations. The victim complied.

He then received a one-time password (OTP) on his phone and read the OTP to the caller over the phone.

After the call ended, he found out that S$50,000 was transferred out of his bank account to an unknown account. It was then he realised he has been cheated.

Officers from the Commercial Affairs Department conducted investigations and arrested two Taiwanese men, aged 22 and 27, along Geylang Road for their involvement on Jun 27.

Preliminary investigations revealed that they had received criminal proceeds that were linked to the scam.

In a separate case, a 31-year-old Singaporean received a phone call from a person who claimed to be a High Court official from Singapore.

The caller told the complainant that he was being investigated for transnational money laundering offences in China, and had to hand over S$5,000 at Kallang Wave Mall to a police inspector for investigation.

However, the complainant felt something was amiss and called the police.

Officers from Bedok Police Division arrested a 20-year-old Malaysian man at Kallang Wave Mall and he was found with S$47,200, monies believed to be from other victims who had fallen for the same scam.

All three men will be charged in court on Jun 29 with the offence of dishonestly receiving stolen property under Section 411(1) of the Penal Code, Chapter 224.

If convicted, they face an imprisonment term of up to five years, or fined or both.

Impersonation scams can take on many variations and the police would like to advise members of the public to take the following precautions when they receive calls to transfer money or provide personal information:

To seek scam-related advice, the public may call the anti-scam helpline at 1800-722-6688 or visit www.scamalert.sg.