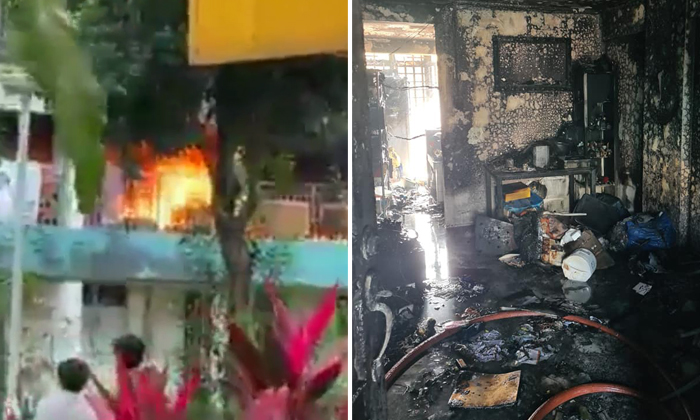 Ten people, including three children, were taken to hospital after suffering injuries and smoke inhalation in a fire that broke out in Whampoa on Sunday morning (Feb 28).

The Singapore Civil Defence Force (SCDF) said it was alerted to the fire at Block 22 Jalan Tenteram at around 9.10am.

"The fire was raging and had engulfed a residential unit on the second floor," said the SCDF in a Facebook post.

Six occupants from the affected unit had self-evacuated prior to the SCDF's arrival.

Two of them were found on the ground floor with injuries. They were attended to immediately by a paramedic and crew from the SCDF's Emergency Medical Services.

In photos and a video taken by Stomper Eugene, smoke can be spotted at the scene.

As a precautionary measure, about 100 people from the affected block were evacuated by the SCDF and the police.

A few neighbouring units beside and above the affected unit also sustained heat and smoke damages.

The SCDF added: "Preliminary investigation into the cause of the fire indicates that it was of electrical origin from the living room."

According to The Straits Times, Member of Parliament for Jalan Besar GRC Heng Chee How said on Sunday that he met one of the children of the family living in the affected unit, with grassroots leaders and the Whampoa Welfare Committee.

"We're in close touch with him and his family, as well as other families in the surrounding units. We will coordinate our efforts to help them," he said. 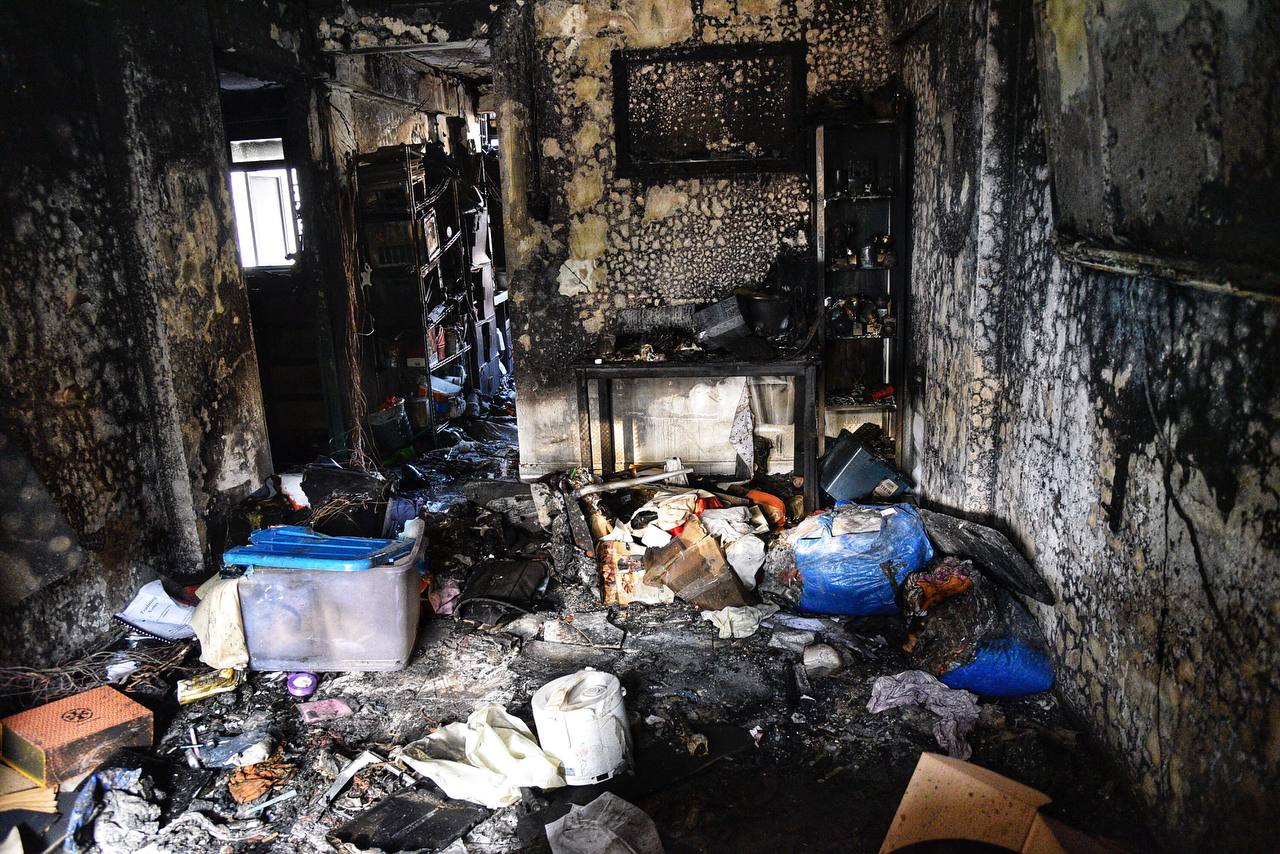 Asked if any residents have requested for emergency accommodation, Mr Heng shared that HDB is in contact with the affected families.

"Some of the families are checking with their relatives to see if they can live with them in the interim, but HDB stands ready to offer them flats to live in temporarily," he added.