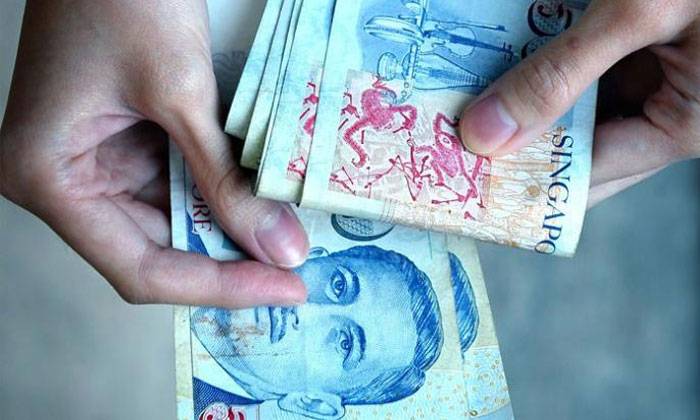 Three men, aged between 20 and 27, were arrested for their suspected involvement in a case of criminal breach of trust as a servant with conspiracy.

The police said in a statement that the 20-year-old man called police on Thursday (Jan 7) to report that his mobile phone and cash belonging to his company were stolen from his company’s vehicle parked at the vicinity of Pandan Loop.

He claimed that the missing cash, amounting to more than $40,000, was part of the sales proceeds that he had collected on behalf of his company.

"Through further investigations, officers from the Clementi Police Division established that the 20-year-old man had allegedly conspired with the other two men to misappropriate the sales proceeds," said the police.

"Subsequently, he purportedly made a false report to cover up their actions."

The 20-year-old man is also under investigation for purportedly making a false report.

The three men will be charged in court on Wednesday (Jan 13) with abetment by conspiracy to commit criminal breach of trust as a servant.

Anyone convicted of criminal breach of trust as a servant will face an imprisonment term of up to 15 years, and a fine.

Anyone convicted of providing any information which he or she knows to be false, to a public servant shall be punished with an imprisonment term of up to one year, or with a fine up to $5,000, or with both.