3 arrested after allegedly spending over $4,000 with credit card that they found 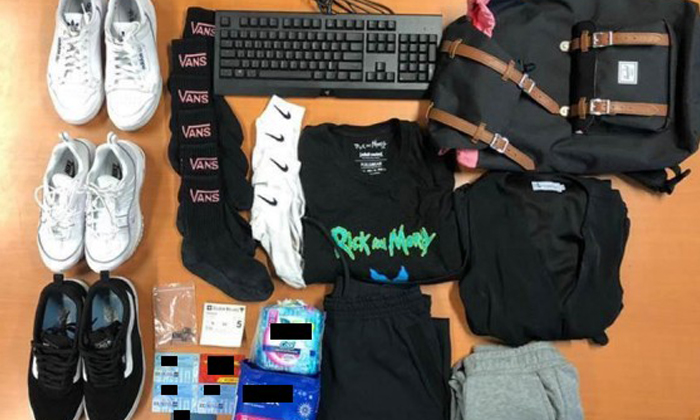 Two men and a woman, aged between 21 and 24, have been arrested for allegedly using another person’s credit card to make unauthorised transactions worth over $4,000.

The police received a report about the case from the victim on March 3, after he discovered that several unauthorised transactions had been made with his missing credit card.

Through investigations and ground enquiries, officers from the Commercial Affairs Department established the identities of the trio and arrested them on Tuesday (Mar 31).

"Preliminary investigations revealed that one of the trio is believed to have found the victim’s credit card and the three of them later used it to make unauthorised transactions amounting to more than $4,000," said the police.

The trio will be charged in court on April 2.

"The police would like to remind members of the public that the unauthorised use of another person’s credit/debit card is a serious offence," they added in a statement.

All credit/debit card holders are advised to call their card-issuing banks immediately if their cards are lost or stolen, and to adopt the following measures to prevent unauthorised use of their cards: