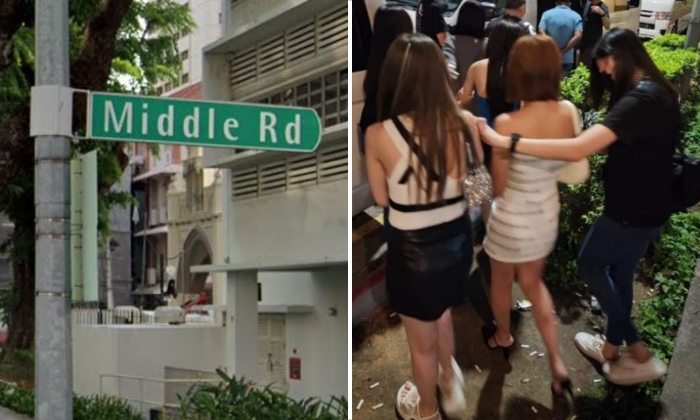 Twenty-nine women, aged between 20 and 33, were arrested for working without a valid work permit after they were allegedly found to be providing hostessing services at two Middle Road public entertainment outlets, said police.

During the joint operation by the Central Police Division and the Criminal Investigation Department on Sept 3, two men, aged 31 and 35, were also arrested for offences under the Employment of Foreign Manpower Act 1990.

The two outlets, which allegedly provided hostessing services within their premises, were found to have contravened the Public Entertainment Act 1958, which states that any person who provides or assists in providing any public entertainment in contravention of this act carries a fine not exceeding $10,000.

Under the Employment of Foreign Manpower Act 1990, the offence of employing a foreign employee without a valid work pass carries a fine of not less than $5,000, and not more than $30,000, a jail term of up to 12 months, or both.

Under the same Act, the offence of being in employment without a valid work pass carries a jail term of up to two years, a fine of up to $20,000, or both.

The police will continue to carry out regular enforcement checks on public entertainment and nightlife establishments to suppress illicit activities.