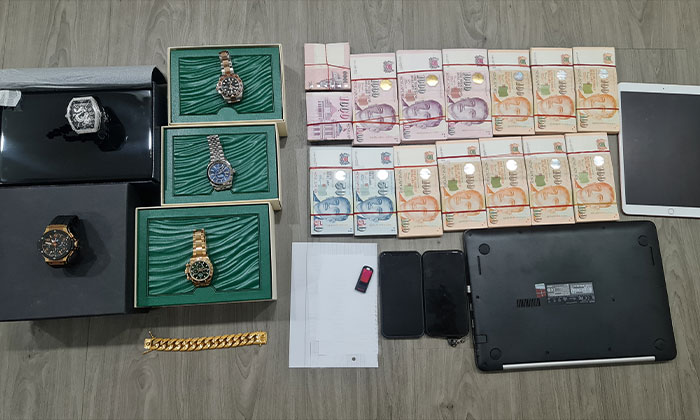 A total of 24 men and five women, aged between 32 and 75, were arrested following a raid on Sunday, police said on Tuesday (July 19).

They were nabbed for their suspected involvement in providing unlawful remote gambling services.

Police added that close to $730,000 worth of cash and electronic devices - such as computers and mobile phones - as well as gambling-related documents were seized. The suspects' bank accounts were frozen.

Out of those arrested, two men will be charged in court on Tuesday with offences under the Remote Gambling Act 2014

Any person who facilitates participation by others in remote gambling will face a fine of up to $200,000 and imprisonment for up to five years, or both.

A court order will also be sought to remand them for further investigations, police said.