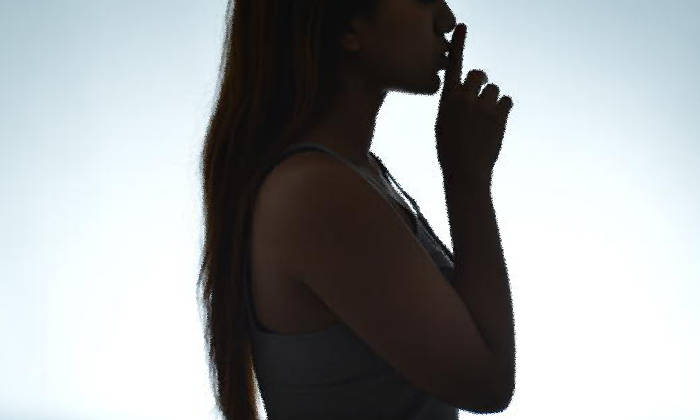 A 28-year-old woman, who is believed to have submitted fraudulent insurance claims under the names of her family members and friend, was arrested on Wednesday (Nov 27).

In October 2019, an insurance company lodged a police report regarding suspicious travel insurance claims submitted to several insurance companies by the woman, her family members and her friend between Oct 2, 2016, and Sep 3, 2019.

The woman was arrested by officers from the Commercial Affairs Department following investigations, said the police in a statement on Friday (Nov 29).

A laptop and several receipts were seized.

Anyone who is convicted of cheating shall be punished with a jail term of up to 10 years and a fine.

The police also said in the statement that they "work very closely with the General Insurance Association of Singapore and various insurance companies to take action against insurance fraudsters".