28 arrested and $1.2 million seized in islandwide police operation against gambling 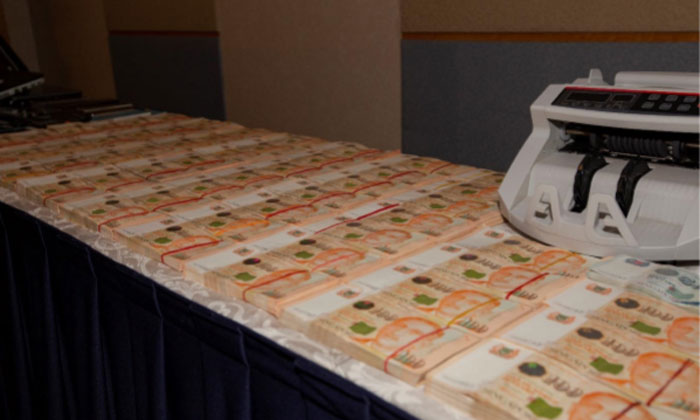 The twenty-seven men and one woman, aged between 33 and 71, are believed to belong to a syndicate which purportedly used betting websites and phone messaging applications to facilitate their illegal remote betting services.

During the two-hour operation, more than $1,200,000 in cash, as well as items including computers, mobile phones and better records, were seized. 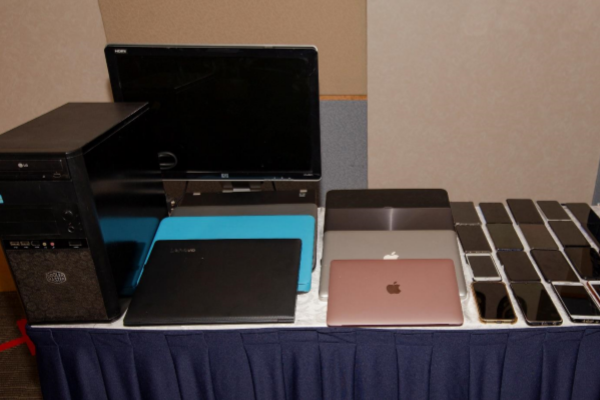 The police said in a statement that the amount of cash seized in the bust is one of the largest sums seized in a single police operation against illegal remote gambling.

The suspects' bank accounts were frozen by the police for investigations and to prevent the dissipation of the suspected criminal proceeds.

Those convicted of assisting in providing unlawful remote gambling services are liable for a fine of between $20,000 and $200,000, imprisonment of up to five years, or both.

Director of the Criminal Investigation Department, Senior Assistant Commissioner of Police How Kwang Hwee said: "This operation is part of Police’s ongoing efforts to disrupt and dismantle criminal syndicates in Singapore.

"The Police will take tough enforcement action against such criminal groups to clamp down on illegal remote gambling and betting activities in Singapore.

"Those found engaging in illicit activities will be dealt with firmly in accordance with the law."