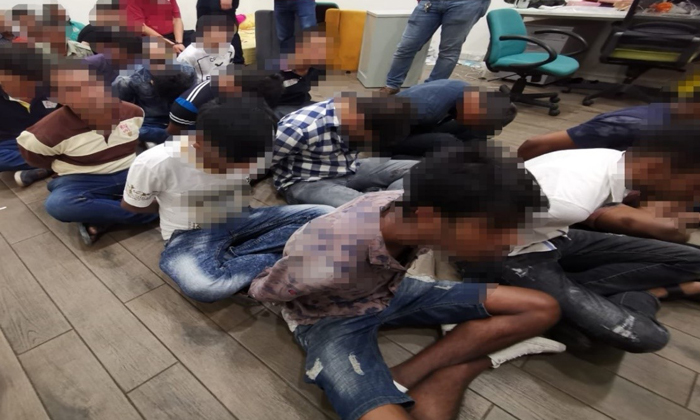 A joint enforcement operation against illegal gambling activities on Sunday (Dec 8) resulted in 24 men, aged between 22 and 63, being arrested.

The operation was conducted along Geylang Road by Bedok Police Division, the Central Narcotics Bureau and the Immigration & Checkpoints Authority.

Twenty-three men were nabbed for offences under the Common Gaming House Act, while a 26-year-old man was arrested for an offence under the Immigration Act.

"Cash amounting to approximately $3,100 and gambling paraphernalia were seized during the operation," said the police in a statement on Monday (Dec 9).

Four men, aged between 27 and 52, will be charged in court on Dec 10 under the Common Gaming Houses Act.

Investigations against the remaining men are ongoing.

The police take a serious view of anyone involved in criminal activities and will continue to take tough enforcement action against those found breaking the law, they added in the statement.