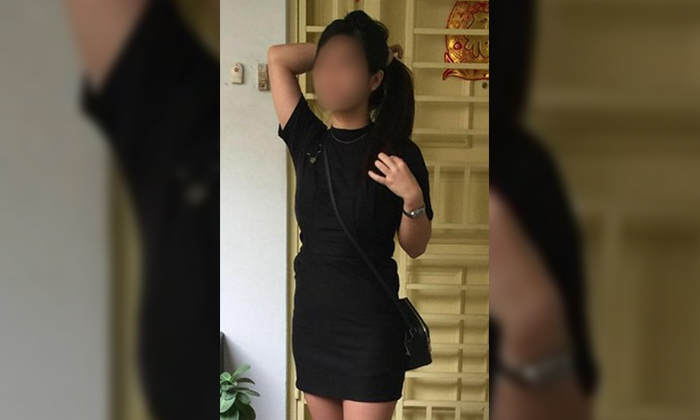 A 23-year-old woman claimed to have Rolex watches and event tickets for sale -- but did not fulfil her end of the bargain after receiving payment from interested buyers.

According to Lianhe Zaobao, Feng Simin was sentenced to 13 months in jail after pleading guilty to 32 counts of cheating on Jan 18, 2019.

She then requested buyers to transfer payment into her back account first, but failed to honour the transactions.

Two buyers who purchased JJ Lin concert tickets said that they received an envelope containing only a piece of blank paper from Feng.

However, Feng created a new account and continued with her web of deception.

Court documents showed that 28 victims had lodged police reports from July 2017 to October 2018, informing that they had been scammed by Feng, who was unemployed during that period of time.

Despite being charged in court on August 17 last year, Feng continued to defraud victims while out on bail.

During her sentencing, Feng said that she regretted her actions, which were committed in a moment of folly, and had learnt her lesson.

Related Stories
20-year-old seller who went MIA after getting payment for ZoukOut and concert tickets arrested
19-year-old Carousell user arrested for scams involving USS and Bruno Mars concert tickets
Victims thought they were buying genuine watches at cheaper prices -- only to discover they are fakes
More About:
Carousell
scam