22 arrested in Geylang operation: Almost $27k worth of illegal medicine and cigarettes seized 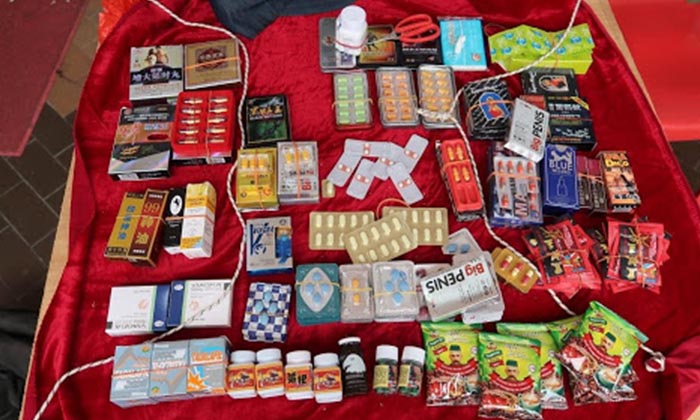 22 men, aged between 19 and 70, were arrested in Geylang for various offences during a four-day multi-agency operation that ended on Monday (Sep 9).

13 men, aged between 24 and 70, were arrested for offences under the Common Gaming Houses Act. One of them was also arrested for cheating by personation. Cash amounting to $1,140 and gambling paraphernalia were seized as case exhibits.

Another six men, aged between 19 and 38, were arrested for being a member of an unlawful society.

Three men, aged between 29 and 62, were arrested for peddling and possession of duty-unpaid cigarettes.

The total street value of the duty-unpaid cigarettes, cough mixtures and illegal medicines seized during the operation amounted to about $26,800.

Commander of Bedok Police Division, Deputy Assistant Commissioner of Police Julius Lim expressed his appreciation to all the agencies involved for their strong support and commended the officers for their excellent teamwork which led to a successful operation.