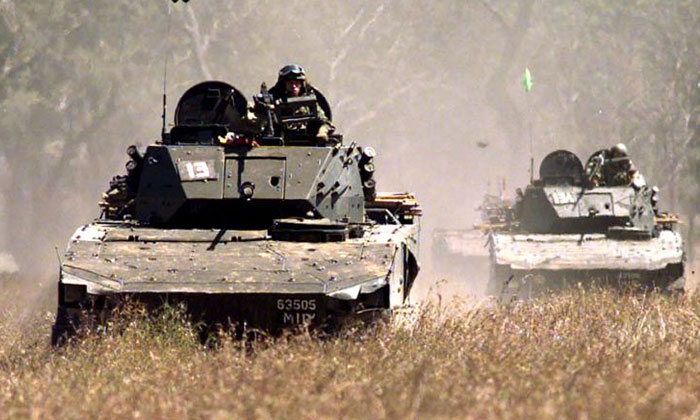 In a statement, the Ministry of Defence (MINDEF) said that 3rd Sergeant Chan Hiang Cheng Gavin was travelling in a Bionix Infantry Fighting Vehicle as part of an exercise at around 6.15pm Singapore time when the incident occurred.

An SAF medic then commenced resuscitation efforts on the national serviceman, who was unconscious.

He was later evacuated by a helicopter to Rockhampton Hospital, where he succumbed to his injuries and was pronounced dead at around 10.36pm Singapore time.

A safety pause on training in the Shoalwater Bay Training Area has taken effect, and an investigation of the incident is ongoing.

"The Ministry of Defence and the SAF extend their deepest condolences to the family of the late serviceman and are assisting the family in this time of grief," said MINDEF in the statement.