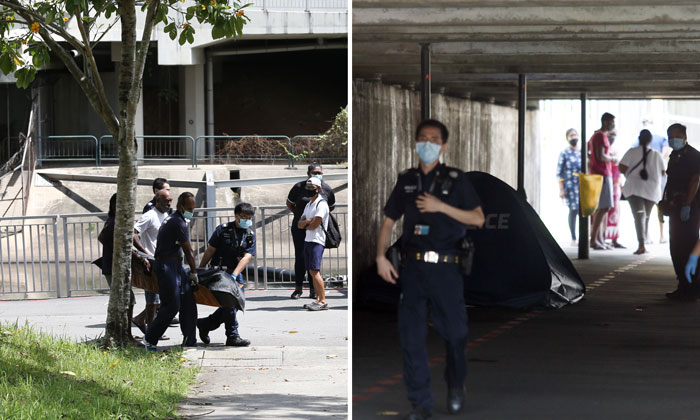 A 21-year-old man drowned early on Sunday (March 28) at around 5am, after swimming in a canal in Serangoon with a group of friends.

Chinese daily Lianhe Wanbao had reported that the man's father, who declined to be named, had rushed to the scene after being alerted by the police at around 7am on Sunday.

He said that he was shocked by the incident, as he had not realised his son had gone swimming in the morning.

He told the paper that his son's friends called the police after realising that he had gone missing and they were unable to find him. They did not see any signs of yelling or struggling during the incident, the man added.

The Singapore Civil Defence Force said in response to The Straits Times' queries that it received a call for water rescue assistance at the canal underneath the junction of Upper Serangoon Road and Buangkok Drive at around 5.45am on Sunday.

However, upon their arrival, there were no signs of the victim.

Two divers from the Disaster Assistance Rescue Team (Dart) performed an underwater search in the canal. 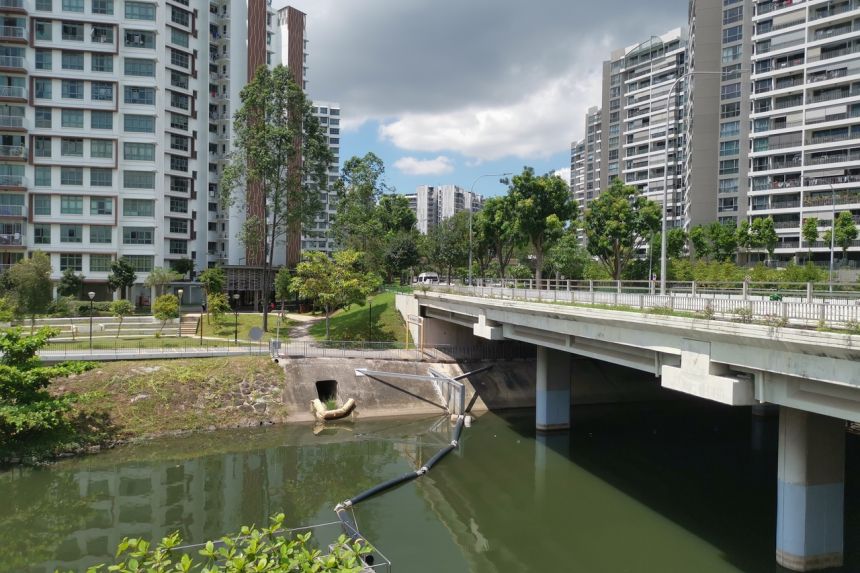 SCDF received a call for water rescue assistance at the canal underneath the junction of Upper Serangoon Road and Buangkok Drive at around 5.45am on March 28, 2021.PHOTO: LIANHE ZAOBAO

The divers subsequently retrieved a body approximately 6m from the shore, at a depth of 2m.

The victim was pronounced dead at the scene by an SCDF paramedic.