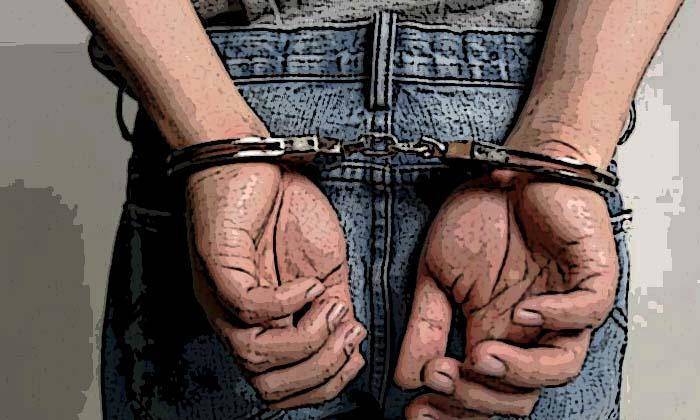 A 21-year-old man was arrested on Wednesday (Sep 29) for his suspected involvement in a series of loanshark harassment by fire cases.

The police were alerted on Sep 27 and Sep 28 to three cases of loanshark harassment by fire at residential units located at Jurong West Avenue 1, Boon Lay Avenue and Joo Seng Road.

Through investigations and with the aid of images from CCTV and police cameras, the police established the identity of the man who was allegedly involved in all three cases and arrested him.

Items believed to be controlled drugs were also seized.

The man will be charged in court on October 1 under the Moneylenders Act 2010 (Revised Edition). For first time offenders, the offence of loanshark harassment carries a fine of between $5,000 to $50,000, with mandatory imprisonment of up to five years and up to six strokes of the cane.

Investigations into the drug-related offences by the Central Narcotics Bureau (CNB) are ongoing.

The police said they have zero tolerance towards loanshark harassment activities.

"Those who deliberately vandalise properties, cause annoyance to the public or disrupt public safety, peace, and security will be dealt with severely in accordance with the law," they added.

"Members of the public are advised to stay away from loansharks and not to work with or assist them in any way."

The public can call the police at '999' or the X-Ah Long hotline at 1800-924-5664 if they suspect or know of anyone who could be involved in loansharking activities.