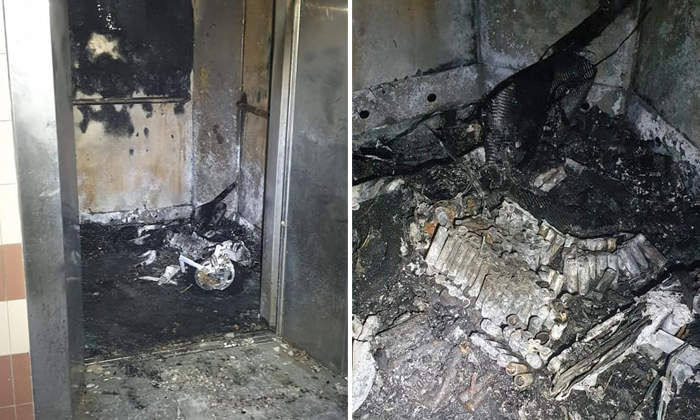 A 20-year-old man died after suffering severe burn injuries in a fire that broke out in a lift at Block 537 Woodlands Drive 16 on Thursday night (June 3).

The Singapore Civil Defence Force (SCDF) said it responded to a fire on the second floor of the block at 11.25pm.

The fire involved a personal mobility device (PMD) in a lift and was extinguished by members of the public using buckets of water prior to SCDF’s arrival.

"Preliminary investigation into the cause of the fire indicates that it was of electrical origin from a PMD," said SCDF in a Facebook post on Friday.

One person was taken to Khoo Teck Puat Hospital with severe burn injuries.

According to the police, the man died from his injuries. No foul play is suspected and investigations are ongoing.

Around 90 residents from the affected block were evacuated by the police as a precautionary measure.

Members of the public are reminded to take note of the following fire safety tips to prevent similar fires. 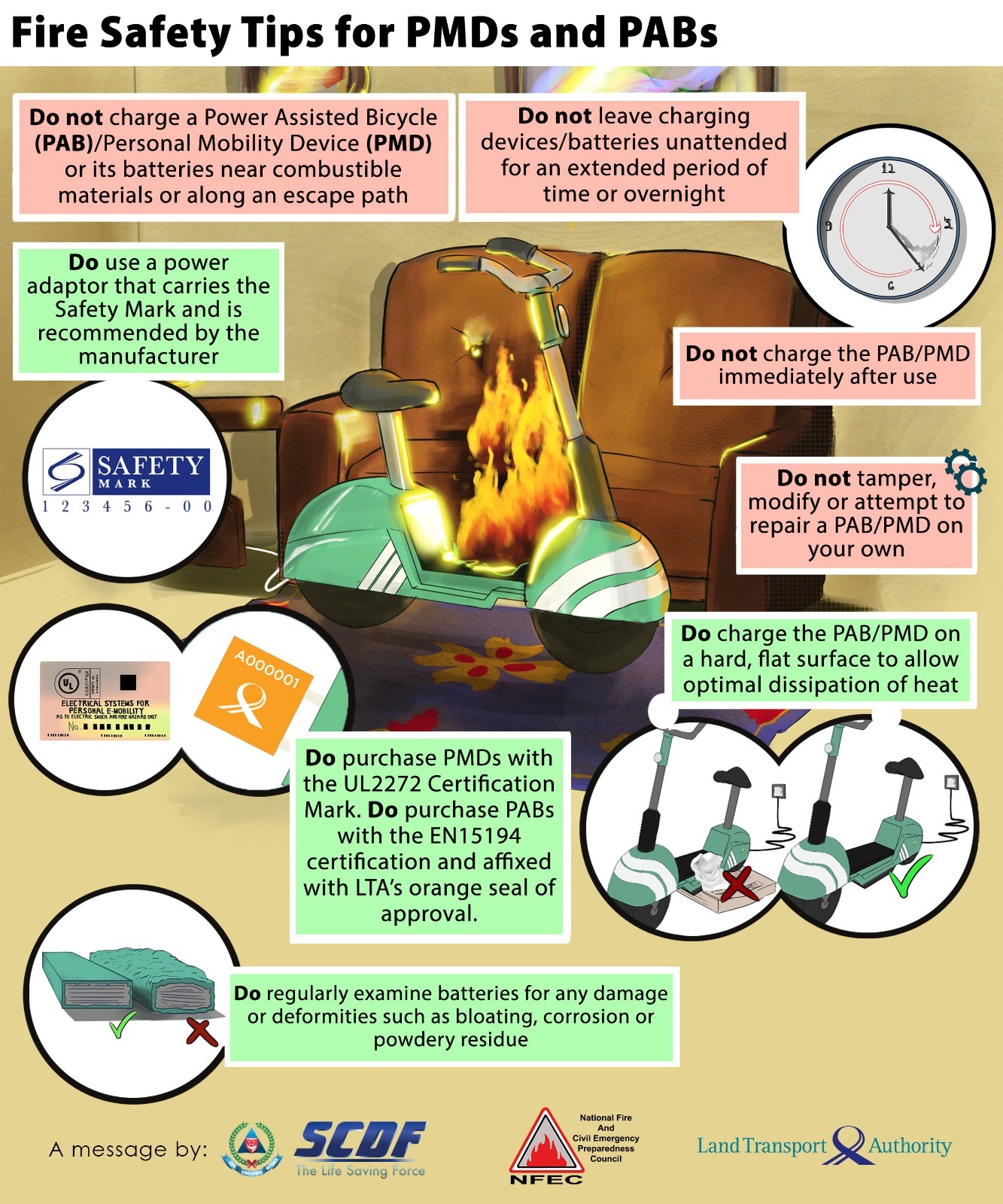 SCDF also reminded the public that non-UL2272 PMDs and any form of modifications to PMDs pose a fire risk as well as threaten public safety.

It added: "Owners of these devices are strongly encouraged to dispose of their devices at the appropriate recyclers."

More details can be found here.