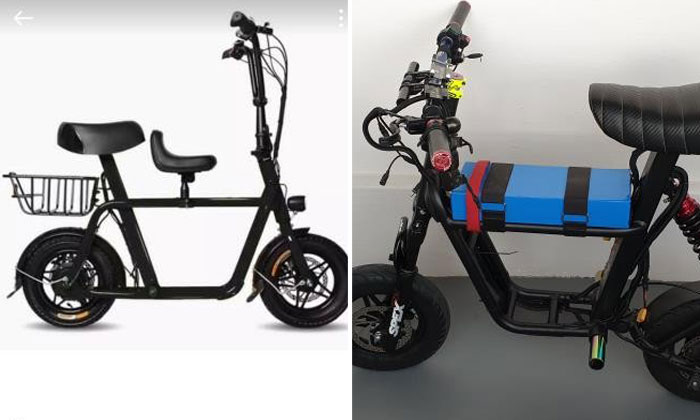 A 20-year-old man has been arrested for his suspected involvement in a series of e-commerce scams involving the sale of e-scooters via online marketplace Carousell.

The police said in a statement that they received several reports between late April and early May from victims who were purportedly cheated by an online seller who was selling e-scooters.

After payments were made by the victims via bank transfers, the seller became uncontactable.

Through follow-up investigations and in collaboration with Carousell, officers from the Commercial Affairs Department established the identity of the man and arrested him at Ang Mo Kio Avenue 10 on May 5. 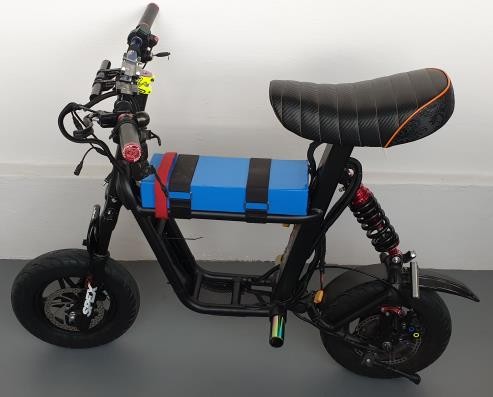 E-scooter that was found in the man’s possession. PHOTO: SINGAPORE POLICE FORCE

Preliminary investigations revealed the man is believed to be involved in at least five cases of e-commerce scams amounting to $3,000.

The offence of cheating is punishable with an imprisonment term of up to 10 years, and a fine.

The police said they take a serious view of people who may be involved in scams and frauds: "Perpetrators will be dealt with, in accordance with the law."

They advise members of the public to be very careful when making online purchases:

Anyone with information on such scams may call the Police hotline at 1800-255-0000 or submit information online at www.police.gov.sg/iwitness.